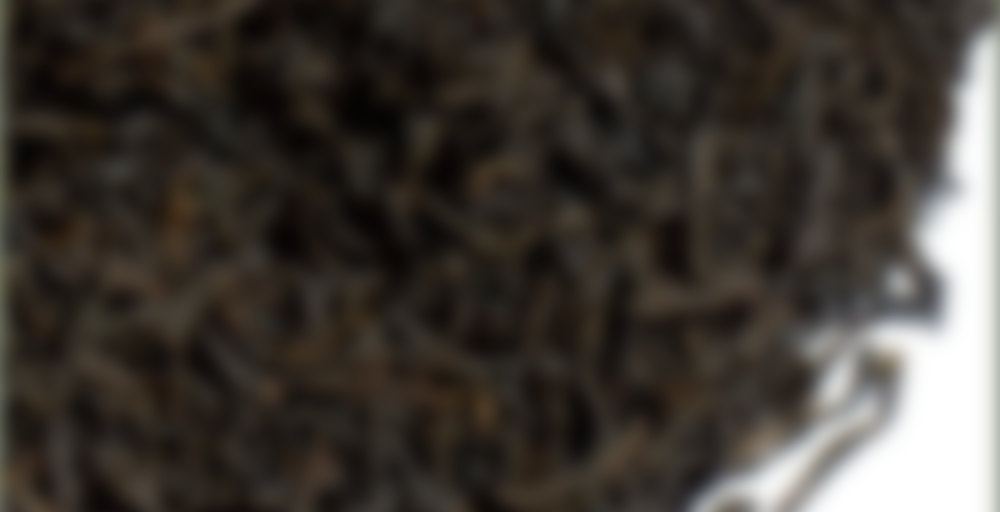 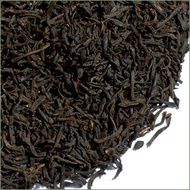 Keemun Hoa Ya A Tea

From the Anhui Province in China, Keemun teas are often called the Burgundy of teas for their full body, natural sweetness, and superb aromatics. Keemun teas are often considered the quintessential English Breakfast tea, and Keemun Hoa Ya A is commonly known to grace the table of the Queen of England. It is an extremely rare tea; only 120 kilos of this particular Keemun Hoa Ya A are made per year. The leaves are hand sorted before and after firing, resulting in a uniformly wiry leaf appearance that yields a bright, coppery liquor with a full bodied, winey character accented by hints of oak and smoke. Infuse one teaspoon of leaves per cup in freshly boiled water and steep for 3-7 minutes. Takes milk and sugar well, but fabulous on its own. A sample is available for $3.00.

Keemun Hoa Ya A

Keemun Huo Ya A

A never before opened packet of this has been sitting on my counter for a while. I’ve been waiting for the right time to give it a try.

I always think Keemun leaves are fascinating in a iron filings sort of way. They look like if you held a magnet against them they’d jump right up. The picture is very accurate. They have a very earthy smell in the packet, a dark smell with a sharp, high note.

For me, the liquor wasn’t all the coppery. Unless your penny has been in circulation for a while. It’s much darker than the color I know as copper, but has a reddish/orangish tinge.

The aroma suggests something deep and flavorful. There’s a slightly bready note and a tad of smoke. I had never heard “the burgundy of teas” before, but I get it. It has the same feel.

The flavor is very nice. At first, it seems somewhat less complex than the smell suggests it might be. But the finish and aftertaste belie that impression. There’s a sweetness to it and the smoke is subtle, which I like. The mouthfeel is pretty interesting. Soft and smooth. There’s a dark cocoa note, like a baking chocolate, a slight metallic/potato note and something that’s a cross between coffee and caramel, but not really either.

Not my favorite Keemun as I don’t love the metallic/potato aspect. But everything else about it is lovely.