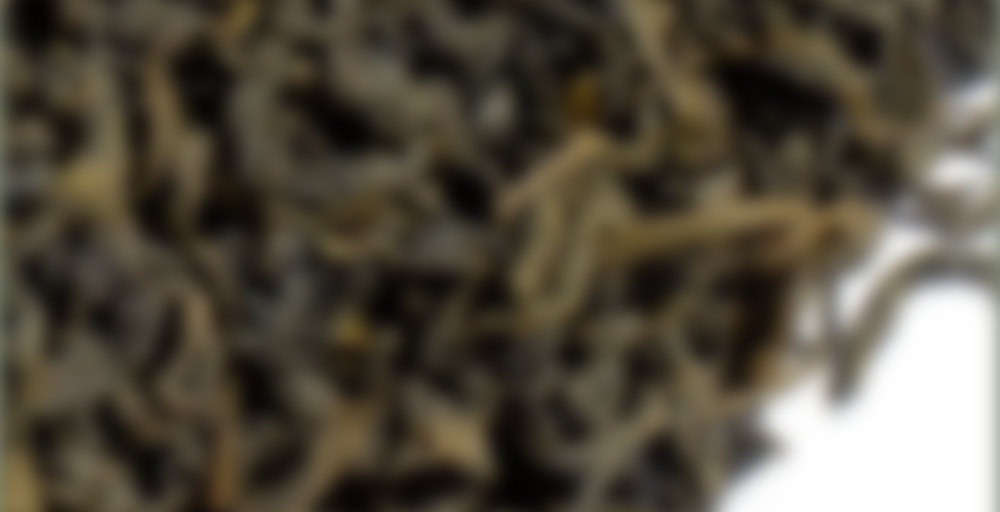 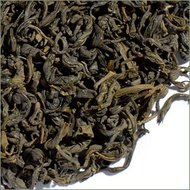 Hyson translates to “Flourishing Spring” and this particular varietal imparts the fresh green character you would expect to be a part of any springtime tea experience. Traditionally hyson referred to old to medium leaves (leaves below the new growing shoots at the top of the bush) manufactured in a rolled long twisted and sometimes almost clam shaped. The term ‘young’ was added to the nomenclature to distinguish that the tea was made from young leaves (new shoots) and therefore better quality and better tasting. This tea became so highly favored in the 1700’s that the British Tea Tax was actually higher for this variety over other teas. Lucky Dragon Hyson is from a specific factory that further identified their tea because even though produced in the young hyson style it is much better than typical young hyson. Use 1 tsp. per cup and steep 3 minutes in steaming water.