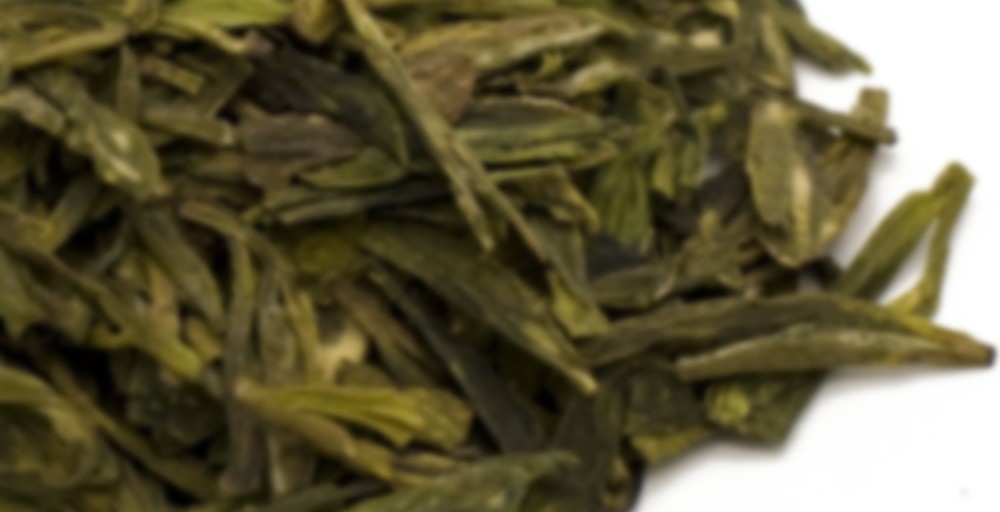 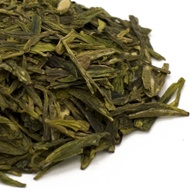 by The Whistling Kettle
82
You

The term “Lung Ching” translates to “Dragon Well.” The tea has taken the name of its village of origin. Legend tells of a drought that took its toll on the village around 250AD. Several Taoist priests told the villagers that if they prayed to the dragon who lived in nearby spring, he would bring rain. Many believed that the spring was connected to the sea underground and the since the dragon lived there, he could bring them new water. The villagers prayed to the dragon and rain came to end the drought. The village and monastery have since take on the name of Dragon Well, which is what is it called today.

As China’s most famous green tea, Dragonwell can be found in chinese mythology and poetry. The tea has enjoyed a history of more than 1200 years and has been the choice tea of emperors and special dignitaries. It is said that the chinese emperor, Qianlong, gave the incredible honor after traveling along the West Lake of China, the origin of Dragonwell. Qianlong, as some stories recall, was resting at the Hugong Temple when a monk offered him a refreshing cup. Qianlong honored the eighteen Dragonwell tea trees near the Hugong temple by giving them imperial status. Each year, the leaves of the tree were collected and sent to the imperial palace.

Meticulously plucked in early spring when they are full of aroma and have a silvery shine, careful hands turn and press the leaves in a firing wok until they obtain their characteristically flat shape. The process requires skill to maintain the temperatures needed for superior quality, taste and volume.

The tea contains Vitamin C, amino acids, and has one of the highest concentrations of catechins among teas, second only to white teas Prized for its unique, flat, sword-shaped leaves and jade green color, this special tea exhibits a fresh, clean aroma and gentle, mellow flavor.

So excited to have caught the flash special at Whistling Kettle on this last week. I only have about enough for 2 more cups. Need to refill :) My love of green tea has grown with this, hojicha and genmaicha. All 3 will always be in my tea cupboard!