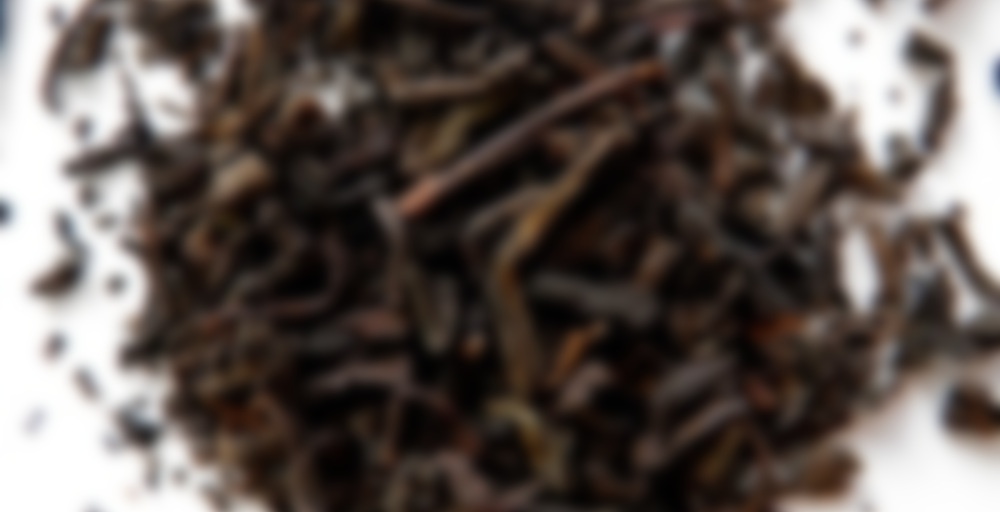 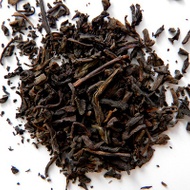 This high-quality chinese pu’erh is made of the crops of 2002 and 2005. Delicately prepared leaves and plenty of buds amongst them. Very dark color, soft and earthy taste.

“You really want me to taste something you just described with a word ‘manure’?”

Seems like it’s ridiculously easy to get misunderstood when it comes to describing a taste and then equally hard to persuade people to taste it after smelling it. More for me then.

Pu’erh was something that bugged me ever since I ordered it in a small restaurant when we visited with our class in St. Petersburg. While others were trying to locate the second head I seemed to have suddenly grown without my knowledge I enjoyed my pot and the fact that this tea is divine with blinis with some smetana and honey. Then it promptly slipped my mind when I tried to remember it afterwards, leaving only the trace of taste that I tried to hunt down occasionally. Nagging taste memory, one could say.

But it’s worth nagging, though. The scent of the leaves is very subtle and earthy, and one can sense the full, round character this one has. And yes, it reminds me of those summers spent in the countryside adventuring in whole bunch of different animalsheds, but hey. Nostalgia is a good thing to experience once in a while. Besides cows smell pretty much a whole lot better than some humans I’ve met, or even yours truly after a rough night.

The color of the tea after steeping is magnificiently dark and rich, well suited for the chilly autumn season we have here at the moment. Crisp, sunny day with almost every tree wearing something else than green for a change and then a steaming cup of pu’erh. Ah, the simple joys. The scent turns more soft and somehow acquires even a thin layer of smokiness. The cow turns into a worn piece of wood which has once been part of a wall for a cowshed a decade ago. Faint, but not there, so to speak. It gives more way to the earth itself. The after taste is very rich and lingers thickly on tongue after swallowing, putting all the other things aside and making one focus only on the tea.

When accompanied by a delicious smoky single malt all is well.
One more factor to make the autumn look even more beautiful.