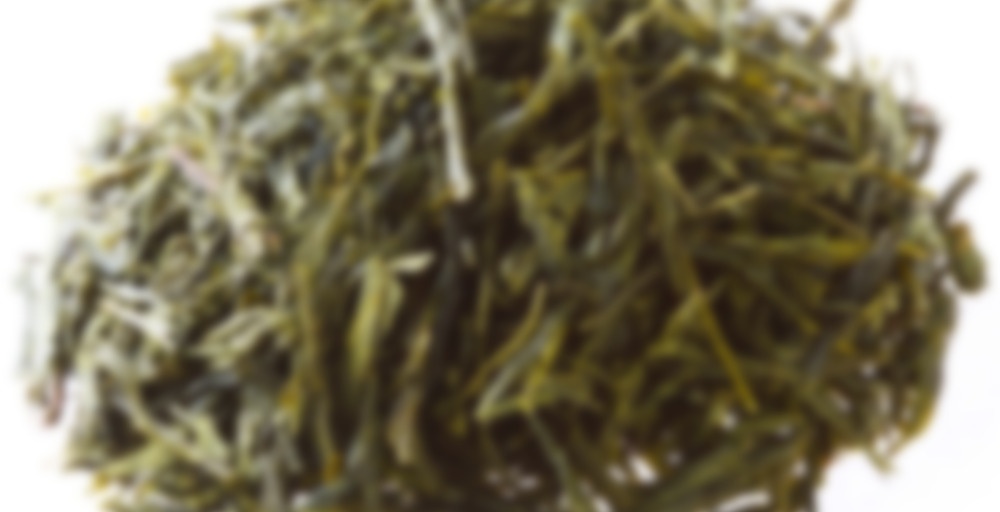 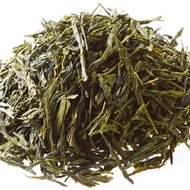 Sencha green tea is traditionally produced in Japan, but our Chinese Sencha is a distinctive green tea that reflects its Japanese processing and Chinese terroir at a price far lower than your average Sencha. Dry and wet, its flat leaves have a mossy, mineral aroma. The pale, clear, apple green brew has a mild aroma akin to the Spanish-moss-strews swamps of Louisiana. Its flavor is light, refreshing, nutty and almost minty, with delicate vegetal and mineral undertones. An aftertaste that’s green and clean hints at the grassier flavor of the second infusion. Try our Chinese Sencha with simple, light foods like steamed brown rice, fresh apples, or a clear-broth vegetable soup.

Our mission is simple: to provide gourmet teas and practical teaware. We source all of our teas and teaware directly from China, Taiwan and India to ensure the maximum quality, value and freshness for our customers. By cutting out the middleman in our selection process, we can pass on savings to our customers and guarantee the quality of each and every one of our products.

Due to yesterday’s notices page glitch, there are now 27 notices I can’t get to because the page hangs when I try to load beyond a certain point. First it was four, then it was eight and now 27. Depending on where the glitchy one is, I suspect it should be possible to get to some of them, but knowing my luck, the glitchy one is probably the youngest of them.

This sample came to me from Infusin_Susan and I had completely forgotten about it. I had to actually look it up just to figure out where it came from. I’ve decided to semi-gong fu it, as lately it has appeared to me as though I generally just find green tea much more pleasant when taken that way, whereas western style often gets to be rather too much and with a sour annoying aftertaste. The funny thing is that when it comes to oolongs, at least of the darker and/or roasted sorts, I’m completely opposite and the western style of brewing suits me better.

This one, I have started at 30 seconds, and the aroma is sort of leafy and herb-y. There is a touch of earthiness in it, kind of like the difference between smelling a fresh herb in a pot versus its dried equivalent.

Then I forgot about it for a while and it cooled off considerably. That earthy herb-y note is now grassy and the tea itself is lukewarm. It does still have flavour, though. It’s smooth and soft and bright yellow. There is a slight butter-y feeling to it, but not, I think, very much. Most of the flavour is more or less grass-y and perhaps ever so slightly salty. It’s fairly straight forwards, even though it’s the sort of flavour that has me searching for notes of apples that I just can’t find. I think that’s because of the flavoured green from the other day, which I believe was based on a Chinese Sencha, so now I have developed expectations.

Second time I also used 30 seconds and now it tasted a lot greener and less butter-y. This steep was much closer to the leafy greens and fresh herbs, but apart from that adjustment, it was pretty much the same as the first. Just more intensely so.

I was going to do a lot more of this sample, but at this point, I’m just really wanting something black and warming, because I’m knackered and freezing. I think for a conclusion on this one, it came across as more or less Default Green Tea. That’s not particularly interesting, but I can’t claim that it’s a bad thing either.

Sorry about the glitchy notices. That’s happened to me before too. Hey, when did you change your picture? I miss Sleipnir! ;)

CHAroma, I can never see your pic-it’s always blank.

Hmm, weird. Well, you’re not missing much, hahaha! It’s just a logo I made of my initials.

My Notices number never goes below 17. It’s been stuck there for months.

CHAroma, I changed it some weeks ago. I liked Sleipner too, but the picture was taken from the logo of a Swedish museum and then modified to my needs. That always bothered me. This one is a detail on a replica of a viking stave church at our local museum and the boyfriend took the picture for me.
Incidentally, yours show up fine for me.

LadyLondonderry, I’ve managed to get mine down a bit to I think around 13 now. I got the first four around New Years, but the site just starts hanging past a certain point. I wish they would fix it, because I’ve had that glitch three times just this year. It’s getting old.

Well, the new pic is still very cool! Just going to take some getting used to. ;)

At first, at Steepster, I had an icon with a cat paw on it and I had that one for a long time as well before I got Sleipnir. When I changed to Sleipnir, Steepster-Jason (jokingly) accused me of trying to confuse everybody on purpose. :p

I like your new icon! I remember the cat paw too, as well as Sleipnir. :-)

It’s a miracle! As of tonight, I have NO new Notices instead of the usual 17! We’ll see if my luck holds out, or if I get a new crop of Notices tomorrow.

I’m down to eight unavailable ones. I had thirteen before.

I routinely click through as far as I can before it starts hanging. Once in a while I’m lucky and catch a few more that way. It depends on which line is the glitchy one, I think. I hadn’t done that when it went from 13 back to 8 again, though.

Hey! The icon is back to Sleipnir!

If it is, it’s a cache issue. I haven’t changed it. Try a hard refresh or clearing your browser cache.

Dinner was delicious and a hit all around :) My hard work was rewarded with clean and empty plates so I couldn’t have asked for more.

I’m due some more tea to finish the meal and this was chosen at random from my samples bag. It looks like you would expect but unfortunately my Sencha is not as bright green as the picture, instead it’s a very dark green. Long and thin leaves with a crisp dryness and grassy yet floral scent with a perfume kick.

Once brewed the tea is yellow in colour with a slight sweet and grassy scent with buttery tones. It’s gentle in flavour with grassy and dry highlights with a touch of floralness. There is some sweetness but it essentially gets lost amongst the dry starting to get perfumey essence. It’s too subtle for me, I like fresher Sencha that has a thicker grassy quality.

It’s by no means great quality but is suitable for every day drinking, still it’s not something that I would buy again.

Tea of the afternoon…..

I still have a huge pile of samples from thepuriTea……at least 6 or 7. This was one I received for free. As it is my first Sencha, I really don’t know what to expect, and I have a feeling that my Premium Dragon Well has me spoiled. So far, it is fine, but not anything special. A little vegetal, light yellow liquor, only a slightly heavier mouthfeel than water, and a hint of something minty at the end. I would not choose this as a stand alone tea as it is very ‘meh’ compared to dragonwell. It seems very similar to the tea base in the flavored greens I have tasted. I wish I could tell you how it compares to other Senchas, but all I can say is the color of the leaves was a dark green, not dull, but somewhat bright, and the leaves varied in size from short to about half an inch.

Thank you, Rachel, for giving me a sample of this tea – it took awhile but I’ve finally got around to trying it!

This turned out to be a fairly average-tasting green tea. I am getting a bit of the sencha grassiness but other than that it really could be any generic green tea for all I can tell.

I found this to be vegetal, slightly buttery, and light. It is refreshing. I bet it would be good chilled.

I’m a bit of a heathen for liking Chinese-produced sencha than Japanese, but I always find the taste to be livelier, fruitier and not as roast-nutty. This was no exception. It lived up to its title. I await the pitchforks.

Light, refreshing, clean. This is a nice basic green tea.