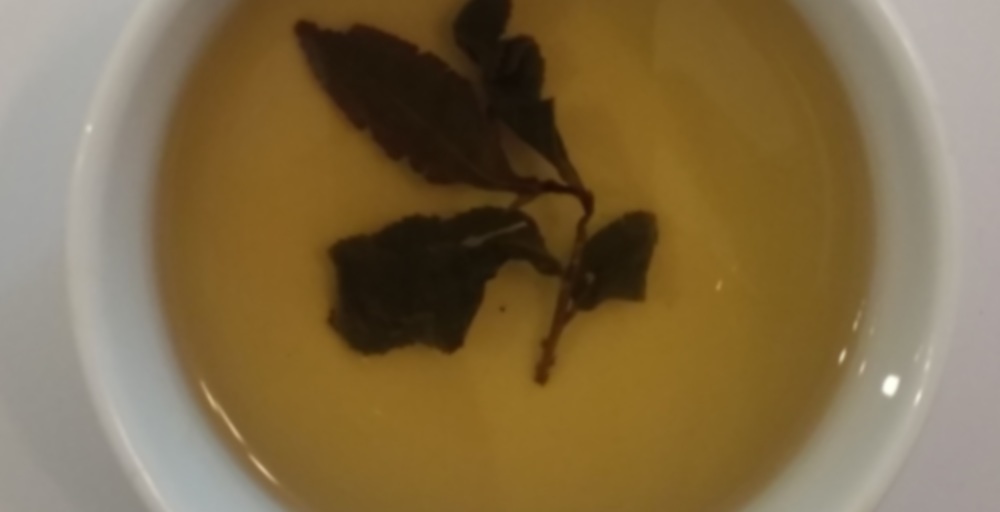 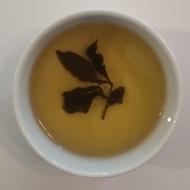 by Tillerman Tea
80
You

This is the 2018 Spring Version that I am backlogging, and I was quite pleased with it. I do not think that I’ve had tea from this mountain before, but the second I saw “peach” in the notes, I knew to get this one.

And I also need to write another note on this because my description is going to be limited. As usual, I improvised the brewing in accordance to the intensity of the aroma and smell with a 10 sec rinse. These gradually opened up, but the scent was similar to blossoms. It was creamy, vaguely fruity, and green. Well, the color of the tea has a little bit of a gold hue to it making it somewhat darker than the other greens I’ve drank which makes me like this one more. The same could be said for the taste of the rinse. It was light, but had a great accent of flavor telling me this would be good. The first and second steeps were the best, starting off creamy vanilla, then going into a great peach note ending in a the slight spice note amidst the buttery Gaoshan body. The second steeps aftertaste had a more pronounced cinnamon note that I would have expected from the Dong Ding, but it was very nice. The later steeps were much the same with the nice peachy note becoming stronger with a nice dryness that picked up especially in the latter steeps six and the final seven after 5 minutes.

The only complaint that I had about this one was the mouthfeel. The flavor was perfect and the viscosity was good, but the texture was thin despite the coating I got. I will brew it again with a more precise temperature, but otherwise, this is something that I could see myself getting. It is fruity enough for a new comer and a great standard for a gaoshan. I gotta say, though, that the peach and spice notes kinda made it standout from the many Goashans I’ve had which are usually floral and buttery. Here’s to the next time I write about this.

…Today….
Better texture and more vanilla notes along with some Gaoshan Green Sugarcane. This makes me happy. So in the end, I recommend this one to fruity Gaoshan Lovers. It is a little bit pricy, but it is very flavorful with its own nuances.