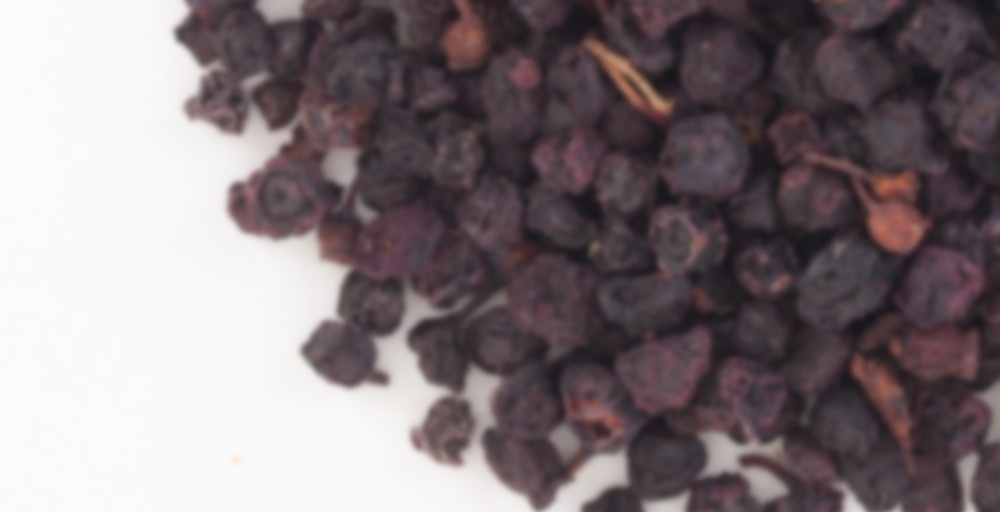 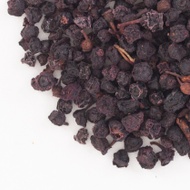 Bilberry fruit, also known as “Black Hearts” according to Thomas Hardy in his 1878 novel The Return of the Native, the European bilberry bush is a close relative of American blueberries, cranberries, and huckleberries. It flourishes in damp acidic soil throughout temperate and sub arctic regions of the world. The bilberry has a long history of medicinal use. The English used it as a dye for wool due to its wonderful dark blue/purple coloring.