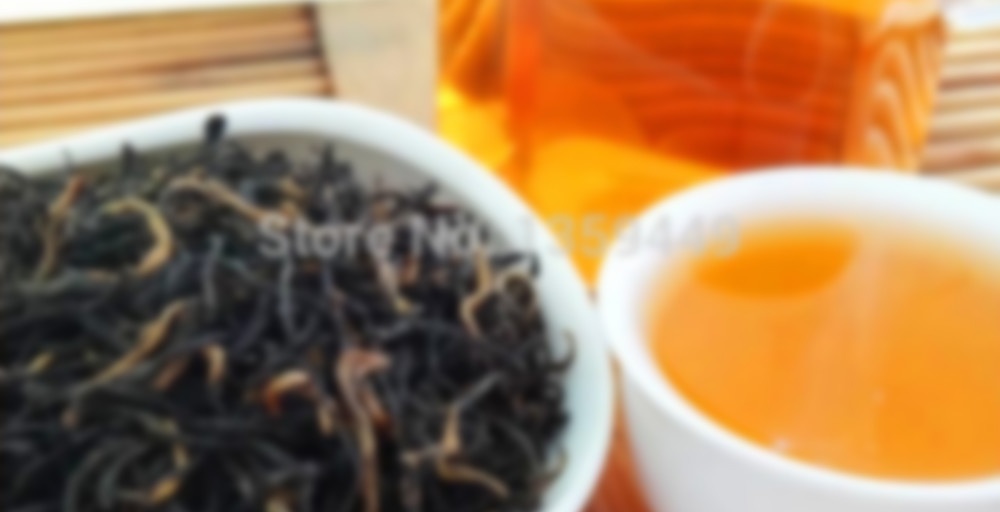 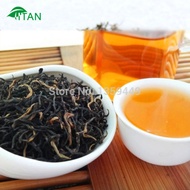 by Titan Chinese Commodity Express
82
You

Zheng he gong fu, the origin of nearly a thousand years of history, folklore, before the Southern Song Dynasty, tea as it is, the local people do not know. There is a fairy to see here the lush growth of tea, tea can be made into tea Jiapin, so as the beggar begtea into the village, a village women put out a bowl of white boiling water, the beggarthinks this village too stingy, even a cup of tea will not give, but when he further askedthe Qing, the local man even tea why matter do not know, after the home also drink boiling water, the beggar took the villagers to tea before the tea, teach and teach themto identify, picking and early system, after the villagers bubble drink, feel fragrant,entrance back to Gan, drink refreshed, and preparation method of tea then handed down.
For more than 100 years "Zheng He Gong Fu" enduring, renowned at home and abroad,sold in Russia, Europe and America, won the gold prize of Panama international exposition at home and abroad a number of awards.

This is the very first tea I picked up from this supplier and it is still my favourite! This is quite different than Tao Tea leafs version for those who are familiar with it. While Tao’s has similarities with some keemun and jinjunmei I’ve had this tea’s first steep tastes like a rich hot chocolate.

This is a a Congou tea with fairly long dark folded and loosely curled leaves that smell of dark chocolate, malt and a hint of molasses. It resteeps quite well but the first steep is by far the most memorable. It smells of cocoa, cinnamon, hot chocolate with a deeper note of toasted grains, a light hint of molasses, sweet potato skins, spice, honey, and hints of broiled plum.
The flavour is initially light on top with fruit at the front, with plum, opening quickly to sugary caramel notes, hot cocoa, cinnamon, and a charred sweet potato skin mixed with toasted grains and a faint hint of a sweet walnut. The aftertaste is of hot chocolate with a faint hint of cinnamon.

Later steeps do maintain consistent flavour but with cream and malt added. There are stronger nutty, molasses notes that are a little bit boozy. The aftertaste of some later steeps reminds me of brownies.

Overall this is a wonderful tea!

I have to thank yyz for posting a link to this Ali store a while back, because this tea is incredible and I doubt I would have stumbled across it by any other means.

This is by far the most chocolatey tea I have ever tried. It’s incredibly rich and smooth with notes of caramelized sugar and a bit of grain hiding out in there. God, it’s decadent. I have to say I think it’s better than the ZhengHe Gongfu I have from Tao of Tea. I’ll have to try that one later today in order to compare. But I’m pretty sure this one has much stronger notes of chocolate while it’s less grainy/hay tasting than Tao’s.

I purchased here http://www.aliexpress.com/item/Free-shipping-The-50-g-classic-grade-Zheng-He-Gong-Fu-of-chinese-tea-is-belong/2043915983.html and had no issues at all. I picked up a few black teas from the seller and everything was fantastic, though this was by far my favorite.

“I think it’s better than the ZhengHe Gongfu I have from Tao of Tea.” – That’s impressive!
Can we trust this seller as much as Steepsters favorite tea suppliers: Mandala, Misty Peaks, Tao Tea Leaf, TeaVivre, Whispering Pines, Verdant, etc? Is this tea grown without pesticides?

looseTman I have bought from this seller a number of times. He is very personable and ships quickly. I asked the seller about the pesticide issue. His teas are not certified organic nor does he claim to be. He honestly told me that his black teas should meet the MPR requirements but he couldn’t vouch for the Oolong’s. Probably the yancha would be OK. The rolled ones tend to be the highest culprits when it comes to pesticide issues.

This was his exact response ’ Hello, based on our experience, Rock tea, black tea accord with EU minimum standards for pesticide residues, Tie Guanyin is likely to exceed the standard.’

yyz, Thanks for the excellent information! Do you agree with cookies ZhengHe Gongfu comparison?

I can’t really say, looseTman. I certainly didn’t have any problems and they have a high score or AliExpress but of course they don’t have the track record of the companies you listed.
Their website lists an ISO verification and the bag I received the tea in has a QS logo, but I don’t believe either of those things means they’re organically grown. I could be wrong though.

Whoops, didn’t see yyz’s comments before I responded. Thanks for that info yyz!

I like them both and find them really different animals. This one is like Cookies described really chocolatey and rich ( I have only had some Lapsang that were as chocolatey or more so). Whereas Tao’s tea reminds me a lot of one of my favourite jinjunmei with a deeper nuttier undercurrent. I would like to keep both in my cupboard. At its current prices buying from the producer this is a very affordable tea.

LoseTman – I just brewed up some of Tao’s to compare and yyz is spot on. Tao’s is nuttier (I taste a lot of toasted grain) and just has a different feeling to me. Both are good, but I prefer chocolate notes so this one wins out by a bit IMO.

on to the wishlist heh

yyz – I look forward to your review.

I actually did a comparison of them once. http://steepster.com/yyz/posts/265743

Thanks for the link! Will you also be adding a review to the Titan Zhenghe Gongfu page?

yyz, Thanks for your new Titan ZG review!

yyz, Have you had any issues with Ali not sending the tea you ordered? Please see: http://steepster.com/Silaena/posts/308010#comments

Not really. I only have one dealer who I will not deal with. She has high feedback but is running a little bit of a acam in my opinion. She has a few teas that she sells at deep discount than contacts you after she has supposedly sent it and then tells you it is out of stock and suggests several substitutions often older teas or others that are widely available. I refused at first and she said she would refund me, but then she didn’t. It was only a 4.50 purchase so I eventually just let her send me something. The tea she did send me was rather nice and was not one of her original suggestions but I consider her practice dishonest. That is the only problem I have had. However I have only repurchased from a few sellers so I can’t speak to the problem that boychik had with that seller.

Having said this cookies bought this after I did and got the same tea. I haven’t tried the 2015 harvest yet:-)

I look forward to your comments about the 2015 crop! Their Fujian Zhenghe Gongfu looks to be a very good value assuming:
- They ship exactly what’s ordered.
- It’s pesticide-free.