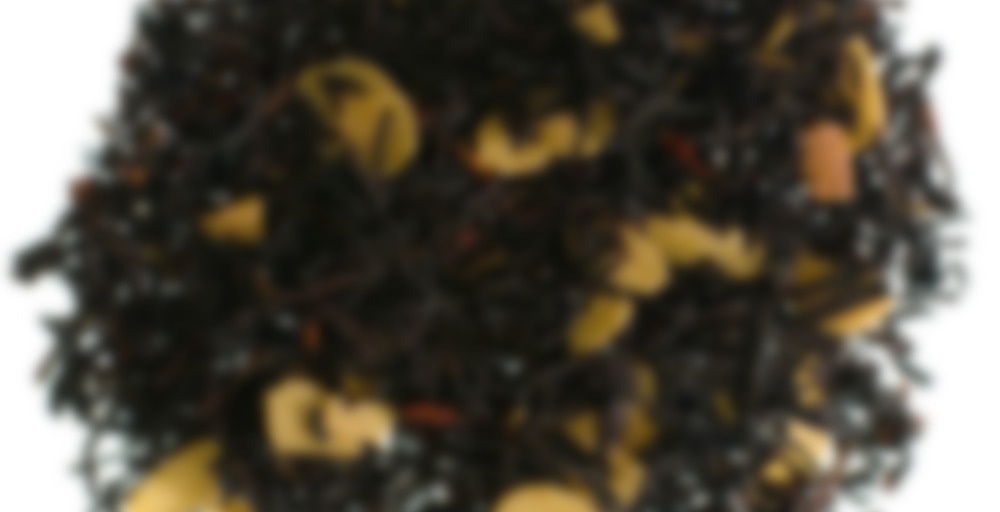 Living the good life-chocolate and coconut together.

I had an extremely productive day yesterday. I made a ton of phone calls and sent a ton of emails to try to wrap up a lot of the stuff of daily living that I need to get under control before I start my new job. I also worked out and finally got no. 1 his cell phone, which was supposed to be a Chanukkah present but took a while because of some really awful bait and switch stuff that went on with the provider we originally thought would give us talk and text only and parental controls for him for $15 a month based on their web advertising, none of which turned out to be true. So I bit the bullet and got a more expensive plan added onto my existing one. But at least it is done and he is happy. Plus now he has no excuse for not calling if he’s not going to be where he says he is. :-)

But anyway. I may be getting jaded in my old age, but I haven’t been overly impressed by a lot of the tea I’ve been drinking lately.

In the packet it has that cocoa mint smell that coconut teas sometimes give off and I can see the little bits of flavored things in it. White chocolate chips, coconut flakes, cocoa bits and chocolate chips. Small ones. Predictably, given the sugary things in it, it steeps cloudy but otherwise a pretty generic tea color.

That said, the aroma of coconut teas doesn’t usually affect the taste for me in a negative way. And it doesn’t here. It’s perfectly decent, and I would drink it if I couldn’t get another perfectly decent one that is perhaps a bit better to my taste, like the Premium Steap.

Such a busy little bee!

Have you tried David’s Chocolate Macaroon, and if so, which do you prefer, or how do they compare?

I personally really like it. It’s sweet but the flavours are nice and strong, and takes milk well. Makes a great latte.

alas, i have never tried a tea with coconut in it :/