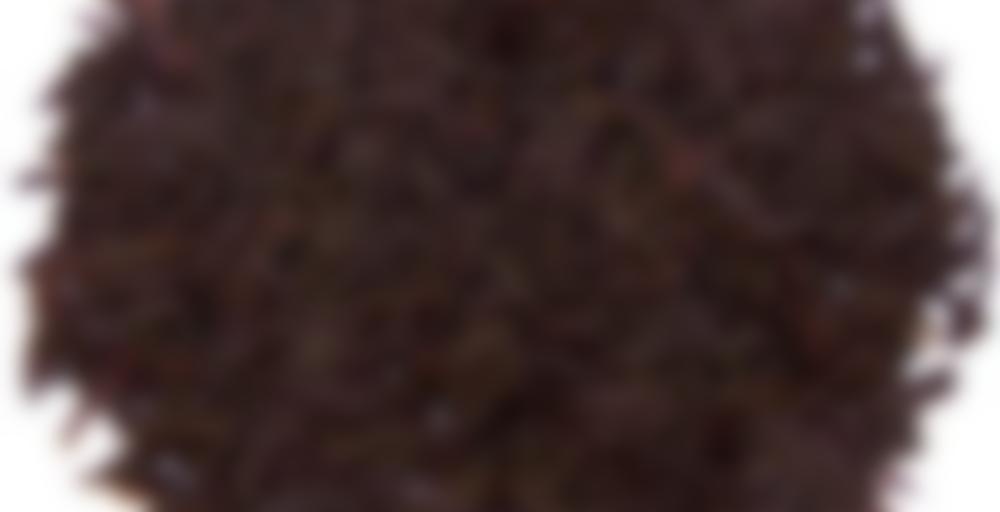 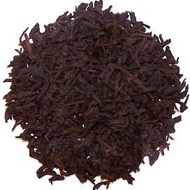 by Townshend's Tea Company
82
You

From the same region as the smoked version, this handmade tea has a very subtle smokiness resulting from the roasting process. It carries a rich, fulfilling flavor that is less overpowering than its smoked counterpart.

I recently placed an order with Townshend’s Tea which just arrived yesterday, and this is actually the tea that made me want to place that order. That is unusual only because I don’t think that there’s ever been a time when a Lapsang Souchong tea is what made me want to place an order. I’m just not a fan – typically – of Lapsang Souchong as I don’t like that heavily smoked flavor.

But it was the UNSMOKED that captured my attention, as you probably can guess.

And I LOVE this tea. I love that I can taste the complexity of this tea grown in the same region of the smoked Lapsang Souchong, but without the heavy smoking process to alter the flavors. There are some smoky tones to this, but they are considerably lighter than that heavy pine-smoked flavor and aroma of most Lapsang Souchong teas. This tea has delicious fruit tones – almost plum-like, sweet and luscious! Some floral tones too! It doesn’t have that same caramel-y note in a smoked Lapsang Souchong, but the sweetness from the fruit tones is so pleasant that I don’t find myself wishing this had that caramel note.

I love this. LOVE this!

I am so jealous! I’d love to try it unsmoked!

Feel free to call me silly, but I thought Lapsang Souchong actually meant that it was smoked. I didn’t realize it was a different variety of tea that just happened to get smoked.

I think I read that souchong refers to the size of the leaf, being one of the largest leaves on the branch used for tea making, I think about the fifth to seventh from the tip. I don’t recall what Lapsang means, though. Off to the magic that is Google!…

I can’t quite wrap my head around an LS that isn’t smoky… I have never seen that before.

@Angrboda: it does have some smoky tones to it, it just isn’t that heavy pine smoke from the smoking process. These leaves are roasted instead of smoked, so there is a little bit of smokiness from the roasting process.

It’s funny how differently people perceive these things. I tend to think roasting gives a harsher, more prickly sort of flavour than smoking, but most people seem to find it the other way around. :)

I definitely am with Dylan, and thought that lapsang souchong was synonymous with “smoked tea”. Interesting!