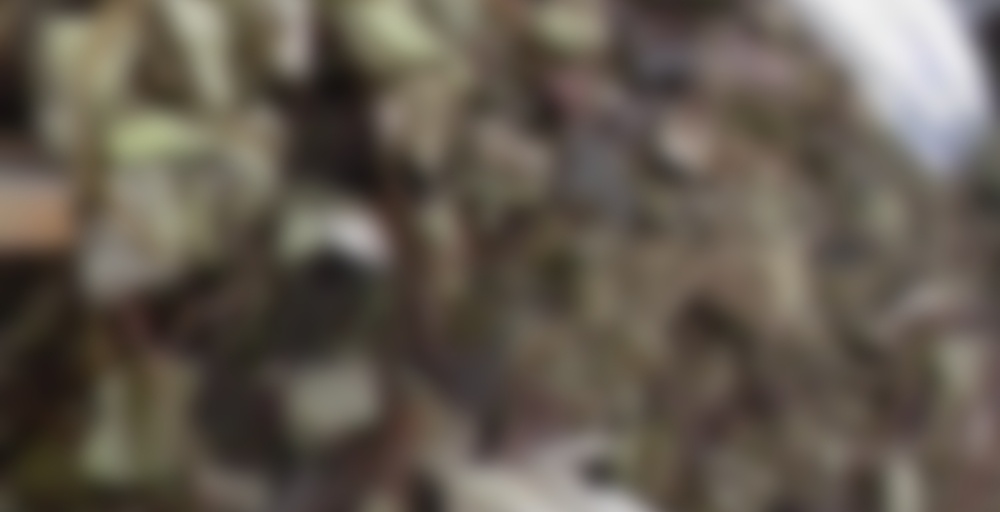 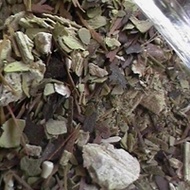 by Townshend's Tea Company
77
You

Drink a whole pot of this máte, lapacho and kava root concoction and it may leave you feeling slightly altered. We also sell it by the ounce.

I ordered this tea out of pure curiosity. I’m glad this tea doesn’t smell the way I thought it might smell, it has an earthy scent and I note a minty undertone. The brewed tea smells vegetative and earthy.

This isn’t so bad. It has an earthy taste (from the Yerba Mate) but it’s not overly earthy. There is some sweetness to it and a warmth that tastes like a cross between ginger and cinnamon. Peppery like ginger, sweet/spiced tone of cinnamon. Pleasant.

The Kava gives it a hint of grassiness, and while I’m not usually particularly crazy about Kava, I’m not minding it here.

It’s still delicious and satisfying, but the tea got ground up a bit on the trip home and there was a lot of sediment.

Very relaxing while at the same time uplifting.