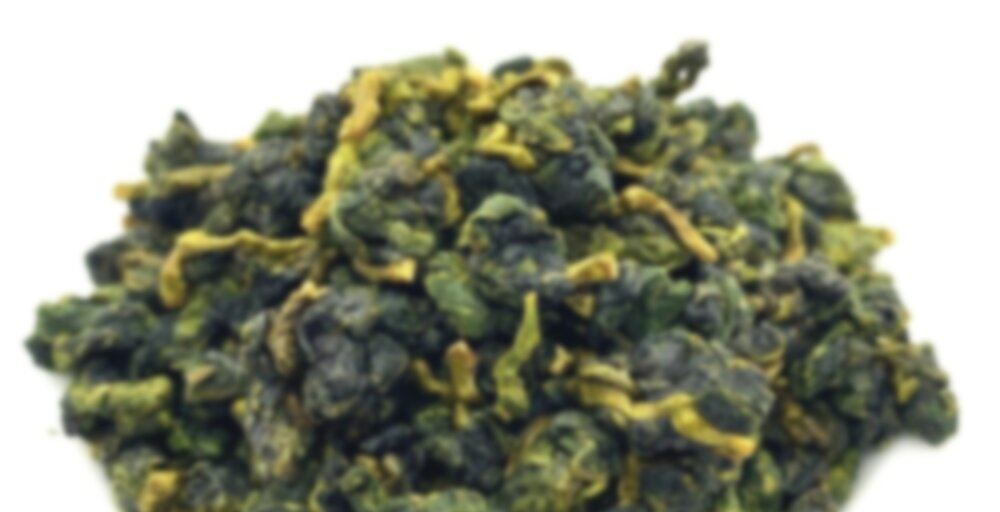 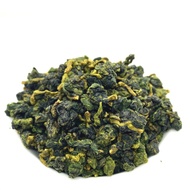 by Trident Booksellers and Cafe Boulder Colorado
81
You

Li Shan is a famous tea mountain in Taichung County in central Taiwan. Grown at over 6,500 feet, the cold winter nights and lack of oxygen cause the tea plant to pack the most amount of nutrients and flavors into the tea leaves, yielding and intense, sweet and richly floral tea soup.

Quickie note:
I’m going to have to double check the bag, but I think it’s a 2021 one. Lilacs, Dill, Honeydew were the notes online, but Lavender, Melon, and Buttery were the notes on the bag. I was going to save it to plow through older tea first, but I came back from the Lavender Festival at Blake’s Apple Orchard, and needed something to pair with the lavender fudge and lavender lemon pepper chicken wings I got.

This was a pretty good match since the profile was pretty consistent with the food pairings. I gong fu’d it, and this is one of the more floral lishans I’ve had. I didn’t get too much of the citrus or pineapple notes I usually associate with the varietal, but I got plenty of honeydew melon with the distinctly gaoshan oolong green and buttery body notes. This one is on the fresher side of green, but not overpoweringly vegetal. It actually compared significantly with eating raw lavender leaves, and the lavender notes really hit in steep 2-5, but fade afterwards. The flavor remains strong even at the 10 steep, which was an overly long grandpa brew towards the end, but good.

The thing that stood out to me was the melon/lavender combo and the wetting mouthfeel. It’s not as thick as other Lishans, but the flavor rises in the mouth and continues into the aftertaste-which is another reason why I compared it in my head to eating raw lavender leaves because there is a resemblance to the nice burn and cooling effect from the oils in the teas hot temperature. Could be why dill was in one of the notes. Trident’s other high mountain oolongs tend to be on the heavy sweet/floral soft body side, and this one was the softest of the bunch I’ve had.

As per usual, I’m not rating it yet despite really liking it. It’s not the most forward Lishan I’ve had and ranks on the softer end. This oolong kind of resembles Tillerman’s Lishan and even Mountain Stream’s higher end lishans in it’s florals, and packs in the higher end of my tea stash so far.

I loooooooove lavender, I want to go to a lavender festival now!

Those lavender lemon pepper chicken wings sound interesting! Also, it’s funny how a lot of different teas from the same harvest seem to have similar flavours. I remember that for me, 2019 was the year high mountain oolongs all tasted like corn; maybe this will be the year of the honeydew melon. :)

They used lavender to describe a log of the teas anyway. Their 2018/19 blended Shanlinxi distinctly tasted like lavender olive oil which is really unusual from what I’ve had in Shanlinxi, but I’ve tasted from Dayuling. I know most of it is the power of persuasion.

I’ve had a couple Shan Lin Xi teas that I could describe as tasting like lavender, though fortunately, not like lavender olive oil. I wasn’t drinking high mountain oolongs in 2013/2014, but it sounds like a good stretch.