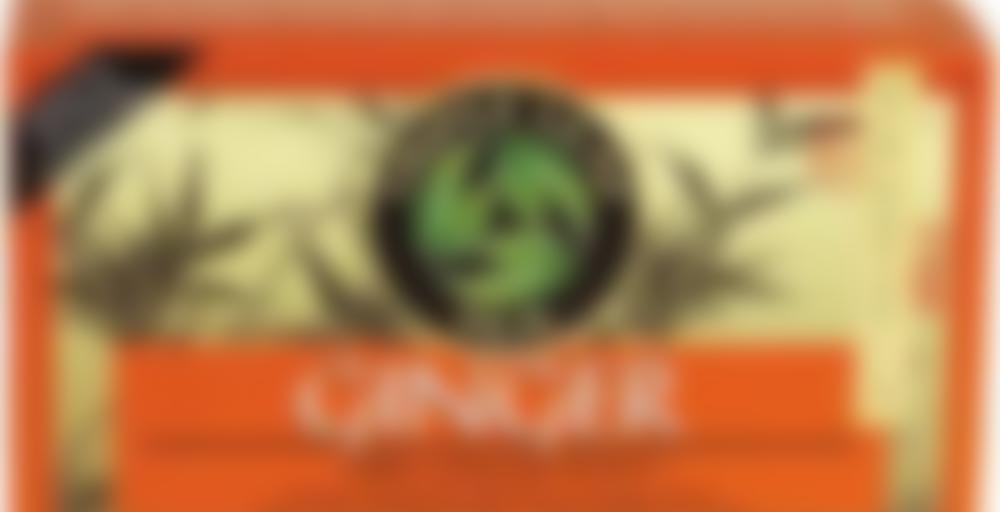 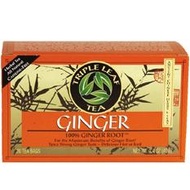 by Triple Leaf Tea
81
You

Ginger has long been a popular healthful herb. Ginger root is actually a rhizome, a root-like underground stem. It has been used in China since the 4th century B.C. Ginger traditionally was used as a warming beverage. It was a popular drink, consumed during meals and at other times of the day. It is said that the Chinese scholar Confucius had ginger nearby at every meal. It was regarded as a tonic for yang “chi”, or energy, and was a favorite infusion during the cold and chills season. Ginger was brought to the West from Asia, where it has been used as a healthy herb and food spice for 2,000 years or more! Ginger has become increasingly popular because of its delicious, warming and spicy taste. 100% pure ginger root sets this tea apart from other ginger tea blends and gives you the maximum amount of ginger taste! Our ginger tea is delicious hot or iced. Enjoy it as is, or try adding lemon and honey and your favorite sweetener.

HOT TEA: Pour 1 cup of boiling water over a tea bag. Let steep 10-15 minutes or longer. Squeeze the tea bag gently into the cup. Leave in cup as drinking.

For a stronger effect, simmer a tea bag in 1 cup of water for 5-15 minutes. We recommend re-using the tea bag to extract more ginger taste and benefits. For a delicious change, try it with honey, or your favorite sweetener.

Hard to believe this was the only tea I had all afternoon. I was busy going to occupational therapy and doctor’s offices, and also I’ve been trying to motivate myself into looking for a job which isn’t easy. I need to focus more on career stuff and less on social media type stuff (yes, even YOU Steepster!)

Anyway this is just such a good and basic herbal, it’s just ginger and nothing else and it also comes in a teabag which isn’t optimal but makes it good for traveling. This will definitely be a restock for me once my current supply runs out.

Good luck on the job hunting!

I’m a sucker for ginger. It helps me when I’m sick, but that’s personal experience. Great with honey.

When you open the tea you get hit with a strong ginger scent but the ginger taste is subtle. The positives are freshness and affordable.