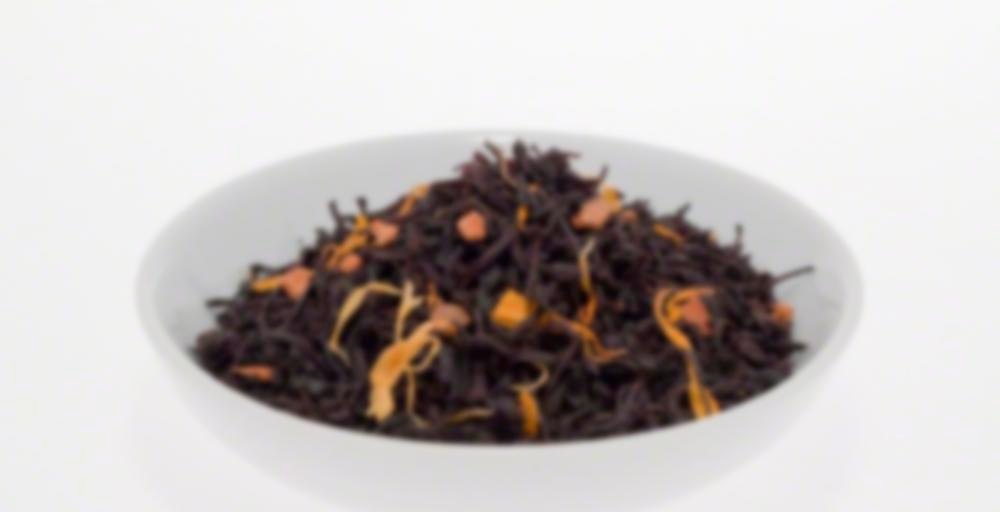 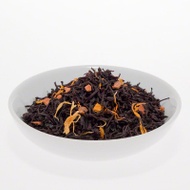 by Tropical Tea Company
70
You

Well then, back to your regularly scheduled tea tastings!

Anyway, how does it taste? The vanilla is the predominant flavor, adding a smooth creaminess to the somewhat subdued black tea base. I think it’s a ceylon, and nothing in the tea flavor itself would make me guess otherwise. Its a smooth drink. very mellow. There’s a hint of cinnamon, but not enough to really disturb the placidity of the vanilla/ceylon mix. It’s almost like an after thought. I honestly smell the cinnamon much more than I taste it.

But there’s a weird flavor in here that’s offputting, as well. It’s a… dusty kind of flavor, which makes the astringency of the tea stand out a bit more (I find more Tropical Tea Co (TTC) teas to be fairly astringent). I think what is throwing me off is the marigold petals that they toss into any number of their blends to try and… I’m not sure. Make it prettier? I don’t know what marigold is supposed to taste like in tea, but I’m finding very few of the TTC teas that have the marigold petals in them are really enjoyable to me. Even if it’s vanilla and cinnamon, which I would otherwise believe could do no wrong.

Like I said, I don’t really know that its the marigold. I just know the marigold being there is weird, and the flavor is weird where it shouldn’t be… so I make some sort of crazy association in my head. Whether it belongs there or not, it’s there, and it’s comfortable.

All in all it’s not terrible. It doesn’t make me want to dispose of it in a fire. I’ll finish it, but I am fairly certain I would enjoy any random tea company’s vanilla cinnamon offerings more.

My impression was that marigold petals were there to add creaminess?? And perhaps because it’s pretty, as well. But I could be waaaaaaay off.

It could totally be. I have no idea what it’s supposed to do… but there is weirdness, and I’m looking for someone to blame ;)

I think I am used to teas that over power me with added flavors. I felt this was a smooth tea, but good!

I felt the vanilla was more apparent than the cinnamon. Lots of creaminess with this tea. I think it’s definitely one I would like to keep around.

Done with this and I don’t think I’m going to miss it one bit — but it was indeed nice for blending, particularly with dessert teas!