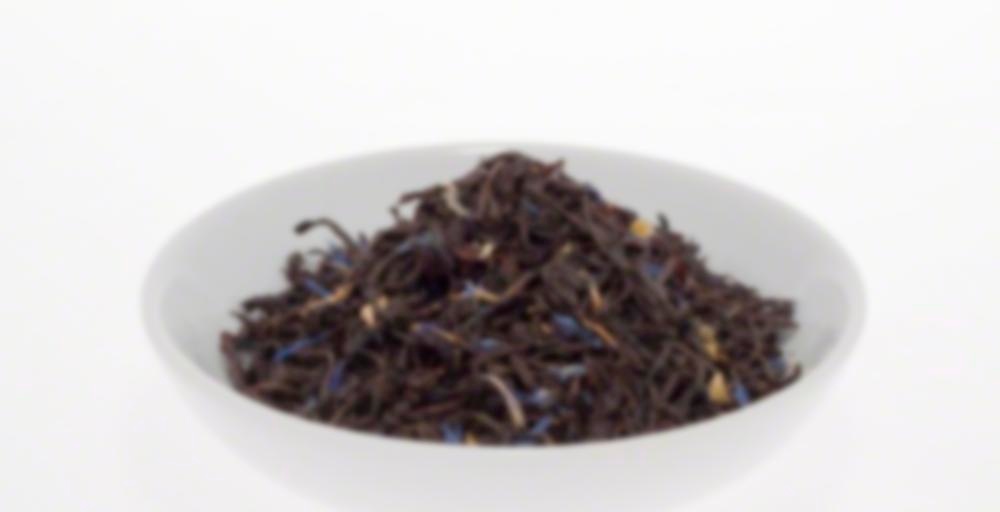 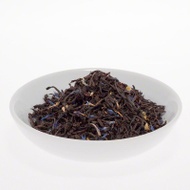 by Tropical Tea Company
73
You

So I’ve had an awful day all around. After tossing in bed for hours and getting pretty much no sleep, I was woken up by a phone call from my bank’s fraud protection service stating that someone in the UK attempted to use my debit card to buy $400 worth of clothes. My debit card that I’ve had for two weeks.

This was the…uh…maybe second time I’ve had this? It’s not bad by any means, but it doesn’t blow me away. It’s a solid Earl Grey, but it just doesn’t stand out to me. I may be being unfair here, as it was an awful day, and A&D’s Earl Grey may have ruined all other EG’s for me. Someday soon I intend to start doing marathon tastings of similar teas from different vendors. EGs one day, Irish Breakfasts another, etc. Until then, this is good, but that’s about it.

Dang sorry about that – I will send the clothing back.

I wouldn’t worry about it Azz. I appreciate the offer, but the fraud service stopped the charge, so if they ship the clothes anyway you may as well keep them! They were using it at some website.

LOL well thank you – but seriously though – that crap happened to me a year or so ago – just unbelievable how people can do this so easily!

Yeah, back in the day PayPal used to offer these one-time use credit card numbers linked to your PayPal account. I miss those thing so much.

I’m finding that I’m not a huge fan of earl grey tea, but for $1 per oz I had to include this in my order. I slept in today and have a long day of work ahead of me so I decided to brew some of this to get me going.

I don’t dislike this tea, but it’s nothing that really stands out to me. I added a little local honey that I picked up from the farmer’s market and it’s a fine cup. I won’t be rushing out to get more of this.