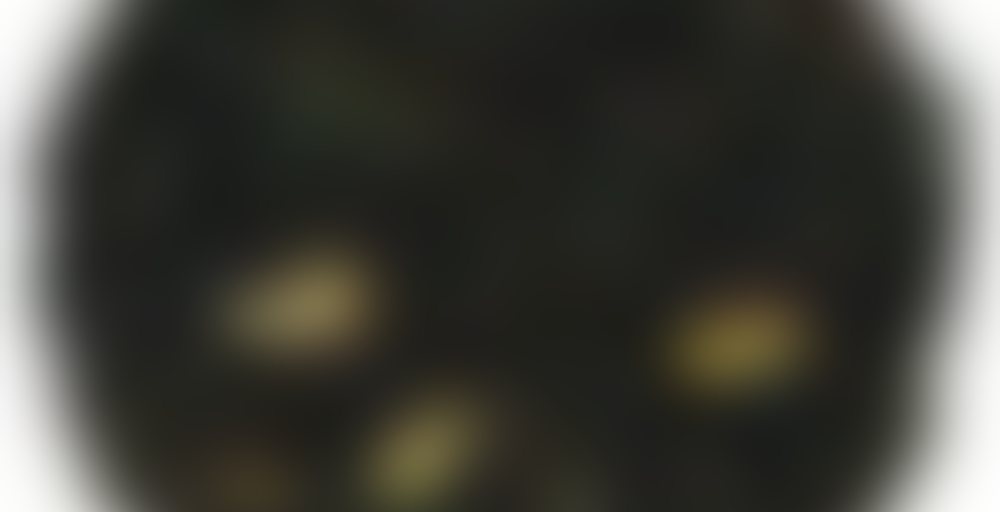 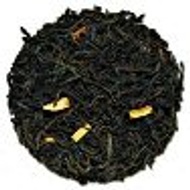 by Tropical Tea Company
64
You

The Black Tea base for for this tea is grown in Sri Lanka and is grown at 7600 feet above sea level. You will enjoy the subtleties of cinnamon and cloves beautifully captured as they blend with the sweetness of a tropical fruit melange. This wonderful blend contains Luxury black tea, naturally dried pineapple and papaya, freeze dried kiwi, safflower petals, and lime leaves. This is one of Tropical Tea Co.’s more unique teas. Tropical Fire Black Tea is a delightful combination of cinnamon, cloves and fruit flavors. This tea is great for a quite night on the the white sand beaches of Bora Bora…..or your back yard…..

This is pleasant…nothing too overpowering and it all meshes well together. A bit tropical tasting with a hint of spice!

Sounds like something I’d drink iced at a luau.

Have had this tea before with boiling water, 5 minute steep, and been unimpressed. Changing things up today in hopes of a better cup.

Maybe it’s because I’m not a huge fan of cinnamon teas, but this tea really doesn’t do it for me. I get more of the flavour of the cinnamon and cloves than I do of the tropical that’s supposed to be in there. Using the lower temperature water made the tea much more enjoyable, since the cinnamon hasn’t had much of a chance to overpower the tea, but it’s still a mediocre cup at best. Drinkable, but not great.