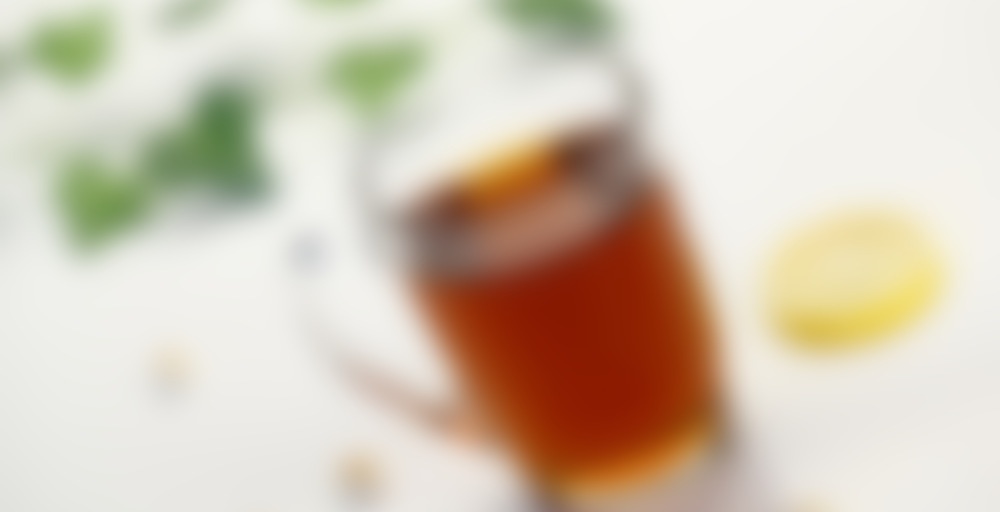 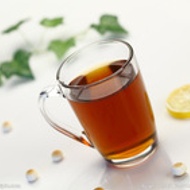 From Trust to Trade Ltd.

This is a nice contrast to the roasted sweet potato flavoured Panyong, I’ve been drinking all day. As this one is all spice and chocolate and cherries, when I get it right.

This tea is a little rugged in appearance and texture unlike some of the beautiful tippy version I have seen of this type. I don’t know if this is the style of preparation or has to do with the youth of the plants, this tea is from 1-2 years old( whether this is age, or years in production I’m not sure). However when you get it right the flavour of this tea is wonderful. Unlike most of my blacks I find that this tea is best made with boiling or near boiling water and allowed to steep for 4-5 minutes. Sometimes this tea has some grainy notes but today it released this wonderful flavour which reminds me of kirsch and dark chocolate sprinkled with cinnamon and a pinch of nutmeg, with a bit of caramel underneath. The tea has a thick, rugged body and a touch of astringency but it’s worth it for that flavour. This tea doesn’t re-steep forever like some of the teas I’ve had lately, but I should get one or two more cups out of it.

I bought this from aliexpress as an affordable introduction to this type of tea. The store owner seems to have expanded into taps but he has tried to source all of his teas directly from the producers. His shop can be found here:
http://www.aliexpress.com/store/product/Black-TEA-special-grade-natural-fruital-tea-direct-from-farmer-organic-pollution-free-50g/338902_1064590204.html

It is, its quite different from a lot of the teas I’ve been drinking lately but when I get it right it is really nice.

It’s been fun exploring teas on aliexpress. It’s been a neat way to discover/ explore new to me regions of china. Many of the dealers are really knowledgeable and very passionate ( even the ones who’s main business is cloths, hardware or electronics), sometimes their family has produced tea for generations, and in some cases it’s a learning experience on both sides, but most of my experiences have been good ( though I sometimes wish they sold tea in smaller quantities), the times that I have had trouble are the time I should have known better ( ie. they never responded to questions etc), but most of the time if there is a problem one side cancels the order and you get your money back (most of the time this happens it is stocking issue and usually it has been with a dealer who’s main business is with larger wholesale sales)

yeah tastybrew has bought a few through them for us…i’ll have to spend more time checking it out in november..no orders until then!

I know, I keep on telling myself that too… but then I feel obligated to support one store or other( and really $15.00 for 250gms of the autumn harvest of a pretty amazing tea is not a lot compared to NA prices) or I see an amazing deal on ebay ( 0.99 auction on a 50g of tea I’d like to try and they’re including bags of other tea without asking and I’m hooked.

Yay! This tea is back in stock again.

Oh, wow! I went all day without tea because we went on a road trip and I was plannig to drink all the double-doubles from Timmies, and then I only ended up with one.

And it’s 10pm and this is my first cup of the day and I’m not at all upset I had to wait so long because I AM appreciating the heck out of this right now. It’s dark and rich, and maybe just a little oaky. I detect spice and chocolate notes and more. It has a slightly thicker mouthfeel that gives me ALL THE TASTES.

i had no tea today either..just booze.

booze in tea is even better…

mmmm… this was another sample from YYZ and one off of my wishlist, so thank you for that! I really liked this one! of course the downside being that work caught up with me and i don’t have a very good memory of this one from eaaaarly this morning, beyond the fact that i drank it up and had to make a second resteep while on a call with people lol My kettle is noisy haha. I am a fan! it was smooth and delicious and slightly chocolately while also having a slight fruity hint to it in the background. thanks YYZ!

I love this one as well!