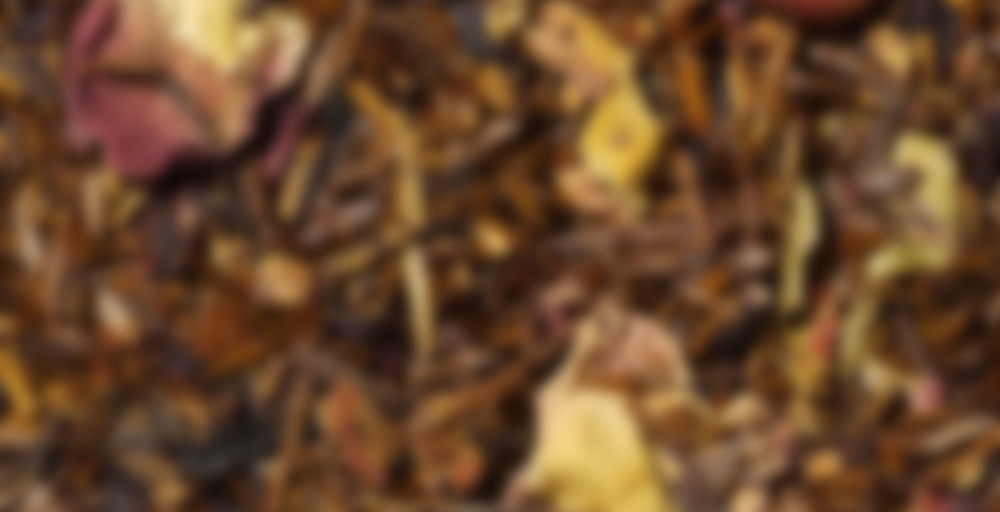 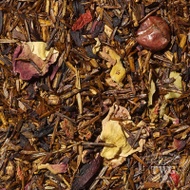 by TWG Tea Company
73
You

A fragrant South African red rooibos, embellished with notes of sweet summer rose blossoms accented with raw berries which finish with a lingering aftertaste reminiscent of ripe Tuscan peaches. A theine-free tea to be enjoyed hot or iced at any time of the day.

Having another test of this. I am now expecting the hibiscus on it, but even so, it still overpowers me. There is the tartness, the acidity, and it seems to spread all over other flavours without being balanced by anything else. Maybe there is a peach and berry underneath it all, maybe there is rooibos (rhetorical, there is rooibos evidently on the mix) but the hibiscus just takes over.I am not a good person to rate this, hibiscus really is not my thing.

The smell of the dry tea is absolutely heavenly and very strong… I could almost start eating the tea with a spoon.
And among the rooibos leaves, there are small pieces of fruits and dried entire small berries (round very small ones – dark color but original color difficult to identify on the dried fruit).
After brewing, the color is a bright brownish red and the smell o so fragrant.

The taste was also very strong, very mellow fruity but with a surprisingly tart flavor. I absolutely did not expect this bittersweet, tart, almost sour taste from the smell; I do not find it unpleasant but I’m sure it might offend the buds of other people.
I spend quite some time trying to figure out what it might come from: I believe it comes from the berries. At first, without any reason but the size of the berry (and my quick assumption), I assumed they would be blueberry or gooseberry. But this was not the taste of such fruits – as it was more tart than tangy, for a gooseberry and not as sugary fruity enough for blueberry. After some thinking, I finally realized those might be a different kind of berries, not so much used for “direct” consumption (think picking raspberries from the bush and eating them instead of filling in the bucket) than for “transformation / use as an ingredient”. And then sloe berry (berry from the blackthorne; prunelle in French) came to my mind. Maybe it was cranberry but I’m not so sure about that.

I’ve had it a few times and am still surprised by the taste at each new brew. I cannot really make out my mind about it. Strange!