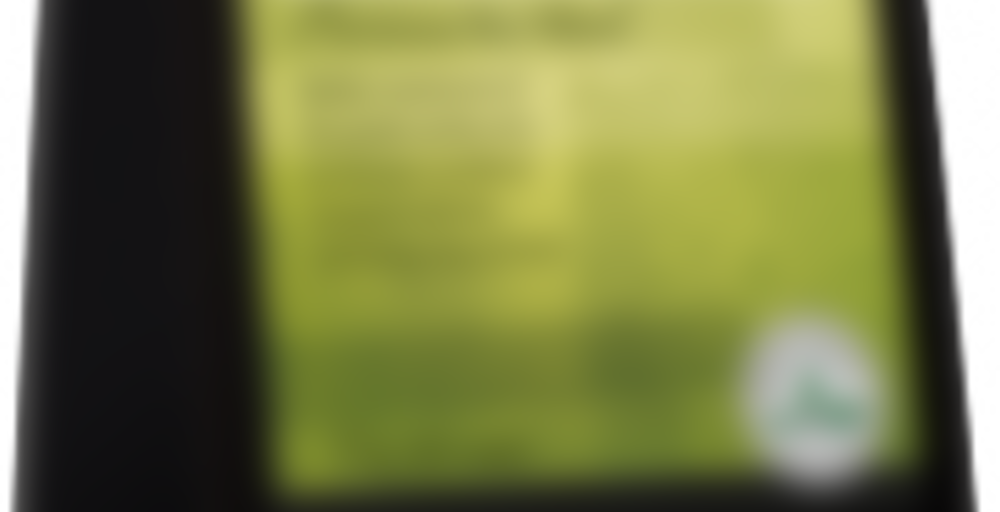 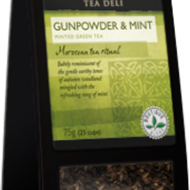 Twinings Gunpowder & Mint is a golden green tea with gentle earthy tones layered with the refreshing taste and aroma of sweet mint. Grown in the South East of China, this tea is hand rolled into little pearls and then expertly blended with rough cut peppermint to create this traditional Moroccan tea recipe. Enjoy the fresh taste of this uplifting tea.

My tastings of this tea so far probably don’t do it justice, as my wife picked up a couple of packets that were on sale at a bargain store because their use-by-date had nearly expired. It’s now two or so months past the use-by-date, but as the packets were still sealed I decided to give it a go.

I like mint teas, particularly as an aid to digestion after a heavy meal, but I don’t enjoy an overly-minty flavour. What I like about this tea is that it has a good body, with a noticeable but not aggressive mint flavour.