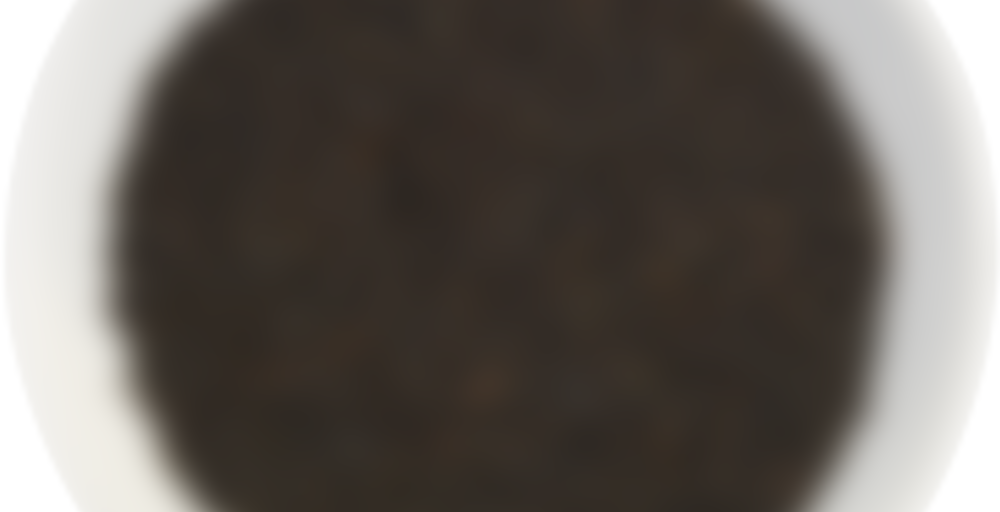 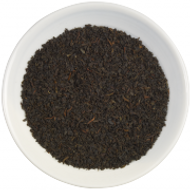 This tea is from the famous Somerset Tea Estate, covering 4600 hectares within the central highlands of Sri Lanka, not too far from Nuwara Eliya – a time-captured hill station dating back more than one hundred years.

Easy to recognise, Ceylon teas have well-twisted, wiry, long leaves and once brewed, the Ceylon tealeaves produce a distinctive bright colour with a crisp aroma.

Another one I’ve not tried before. I became a big Ceylon fan after trying (and falling head over heels in love with) Adagio’s Ceylon Sonana. It’s still my black tea of choice. After finishing my first bag, though, I decided to try a few different Ceylons, just for the sake of experimentation. This was one of them, only I forgot about it until a couple of hours ago. So there you go. I was blinded to all other potential loves by Celyon Sonata for a while, but now the honeymoon period is over, I can see all of my other choices again.

I brewed this for about 4 minutes, because (on the whole) I like to drink my black tea with milk. Unfortunately, I can’t say much about the smell of the dry leaves. This is entirely my fault, because I had the bag stored next to my Yumchaa teas. Thus, all I can smell is Berry Berry Nice. Moving swiftly on (and having moved the Yumchaa to a safer place), the leaves of this tea are very fine — almost like conventional tea bag tea. I knew this was a BFOP, which I usually try to steer clear of, but I was still interested to try this one because of it’s single estate origin.

Brewed, the liquor is a nice deep golden brown. It smells mildly citrusy, with perhaps a hint of smokiness. The smokiness, I wasn’t expecting. It’s kind of pleasant all the same, though. To taste, this has quite a strong, slightly astringent, flavour. I expect that’s partly due to the broken leaves, so I might brew it for less time in future to compensate a bit. While I’m enjoying this enough to merit comenting on it, I don’t like it as much as my beloved Ceylon Sonata. I feel it lacks the lightness of flavour I was expecting, and I’m finding it a little too drying in the mouth. Not a winner, but it was worth a try if only to further scope out what I like and don’t.

Boiling 4 min, 0 sec
Yours I Like This
7 likes
0 comments
Edit