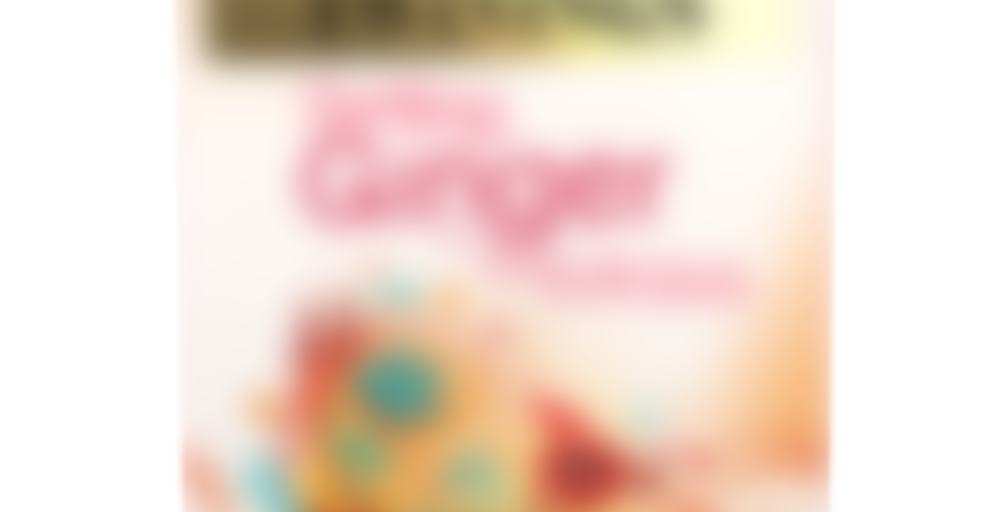 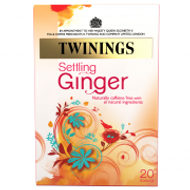 As freshly sliced roots dry in the tropical sun, the air is filled with the rich aroma of ginger.

Now you get to enjoy its peppery tingle in this blend, traditionally known for its settling, digestive qualities. To strike the perfect balance of sweetness and spice, our master blenders have added a warming mix of cinnamon, cloves and liquorice.

Gingery and peppery. I like to drink it when I’m under the weather.

I’m not giving this a number because gosh knows I added way too much honey to know what it actually tastes like in and of itself.

But hey, I’m under the weather, so surely that’s allowed, right?

As it is, I’m getting lovely warm notes of honey, masses of spicy and warming ginger (as one would expect from a ginger tea) and just a hint of clove and cinnamon. Almost enough to make it akin to a very gingery chai, but not quite, and I think the honey killed any suggestion of licorice root, thank goodness. It’s a winner, and exactly the kind of cheap, restorative brew I need to drink to excess without feeling guilty about how expensive or hard to acquire it is. GOOD.

It’s really awkward having no voice, incidentally. This dude had brought his bike into the supermarket for some stupid reason and then apparently I brushed against it looking at ice creams and it fell over (because, duh-doy, why would you bring your bike into the supermarket) and I tried to apologise but my voice makes basically no noise at the moment, and he started carrying on about how many press-ups he does every day? I’m like bully for you, friend, I’m proud of the fact that I got out of bed and put on actual going-out clothes this morning! SO WEIRD.

Peppery overtones, smooth liquorice tinged with cinnamon in the middle and warming ginger beneath, this is a firecracker of a tea and one of my long-time favourites. I brought it over from Britain with me on my year abroad to Vancouver and brew up a cup whenever I need a boost. My acupuncturist recommended it for my time of the month, so when it comes around I can drink this by the pint!

This should be steeped for 2-3 minutes but I use a huge mug and have a habit of leaving the teabag in for this one, which suits it fine, though if you don’t like it strong you can stick to the recommended time. The complex, delicious flavours and instant warming feeling make this perfect as the cold nights draw in.