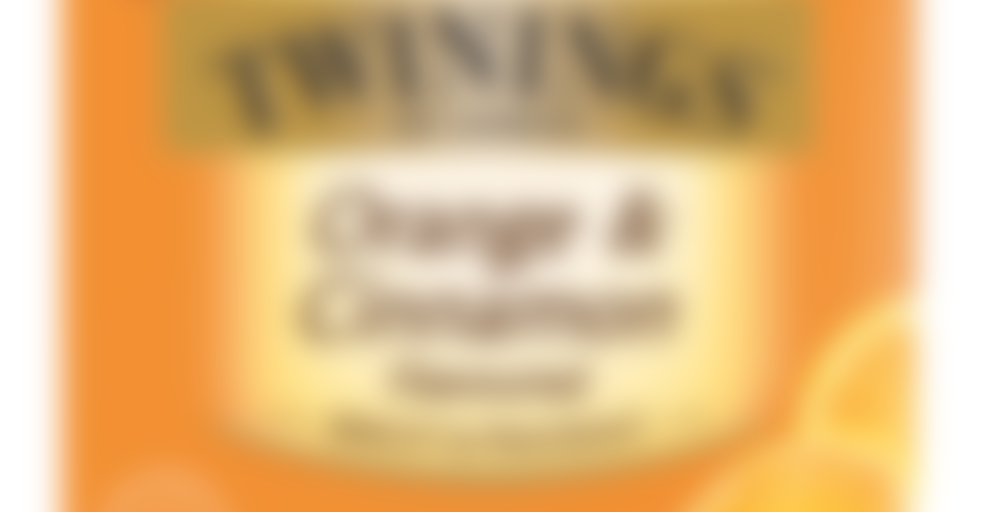 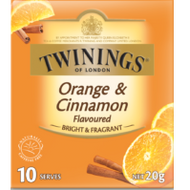 For times when you just want to sit in stillness, we think our Orange & Cinnamon blend is just perfect for this occasion. It’s bright, fragrant and refreshing and will have you feeling uplifted. Escape the hustle and bustle of your day, enjoy the silence and be zen.

I wanted to love this tea. I tried another rooibos, orange & cinnamon tea & really enjoyed it, but unfortunately it was a sample of a discontinued line.
So when I found a similar offering from trusty old Twinings, I thought, Wooo hooo!
The first smell of the dry bag was WHOOOAAA, cinnamon! There was little else.
Once infused the liquor was a lovely coppery colour & initially the aroma was completely opposite the dry bag smell – a divine strong orange, with occasional whiffs of cinnamon.
The taste was… disappointing. Thin, is how I’d describe it… Yes there was some orange, and a little cinnamon, even a bit of nuttiness from the rooibos, but there was something missing. It didn’t have the well-rounded mouthfeel of the other tea I’d tried.
My conclusion: to paraphrase Mr Darcy from Pride & Prejudice – “Tolerable, but not tasty enough to tempt me”… Another one for the “It’ll do until I find something I like better” list.