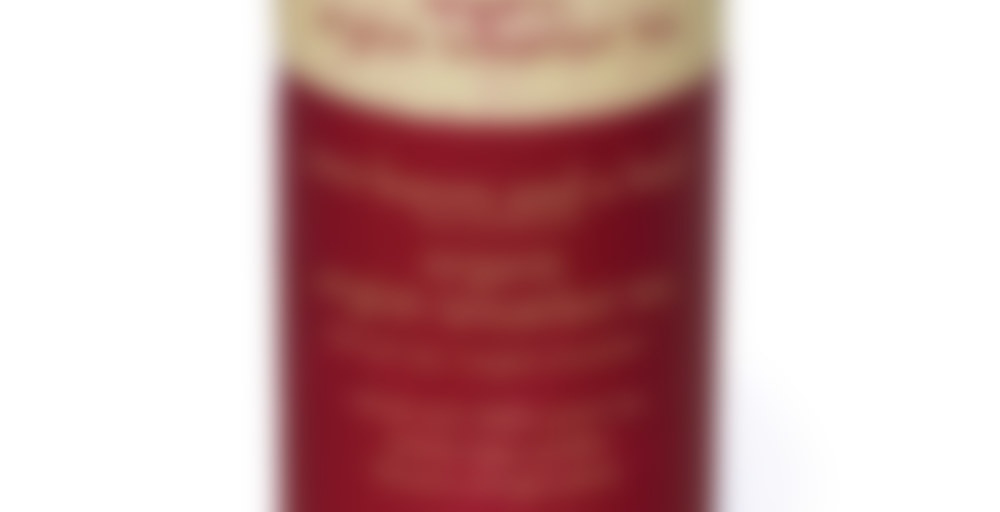 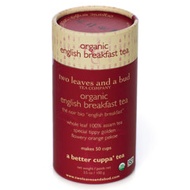 by two leaves and a bud
67
You

Our Assam Organic Breakfast Gift Cylinders make for a beautiful loose tea gift – over 50 cups of tea in every cylinder. This organic, malty, rich and smooth black tea comes in an eco-friendly cylinder holder 100 grams of loose tea.

As I recall, this was one of my favorite english breakfasts for awhile.
Of course, I’m not really tasting anything, but it has that tart mouth-feel, almost like cranberries. I’ll come back to it in a week or 2 & give an actual review. Meanwhile, it’s nice to have something hot to drink!

I hate driving to Illinois! I actually charge an extra $50 to play weddings on the other side of the river, because it is inevitable that all weddings in IL will start half an hour late, due to traffic problems. Today was no different. I left an hour earlier than needed, because I’d rather arrive early than late. Everything was going beautifully! I got across the Poplar street bridge, veered off to the right on I-64, & then 1 mile before my exit onto I-255 the traffic shut down from 4 lanes to 1. It took over 30 minutes to travel that one mile, & then the exit signs were so poorly marked that I almost missed them. The actual exit was a gravel road & I was convinced that I had turned wrong. Luckily I made it through, got to the winery, & things improved from there.

The wedding was fun, down in a hollow. After all the bridesmaids were in place, the bride rode down the gravel road propped up in the back seat of a glossy black ‘62 Thunderbird convertible, like she was on a parade float! The only downside of the wedding was the black walnut trees, which were dropping walnuts (like somebody throwing rocks!). I wasn’t set up under them, I know better, but I think a few people in the back row got clobbered! I took the long way home, forging a new path on a minor highway that led me back to I-255, crossing the river farther south where there was no construction, & I may go that way from now on!

You must have a huge arsenal of funny wedding stories!

Having played weddings for over 30 years, I do!

The directions on the cylinder suggest one teaspoonful – maybe that’s not quite enough? I found this one disappointing; very bland. I’ll keep experimenting, but I don’t have high hopes.