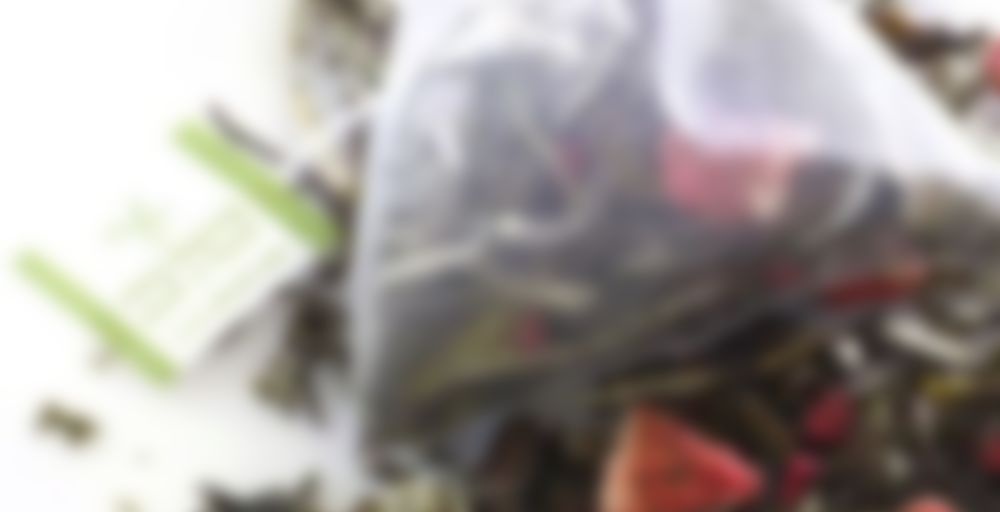 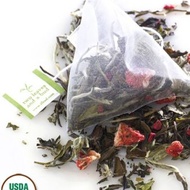 by two leaves and a bud
72
You

Special harvest long whole-leaf tea leaves and buds create this super light but full tasting white tea. Light enough in the cup to be called “white” with nutritious tropical acai berries to round out a great cuppa’. The rich taste is a distinct combination of berry flavor and subtle chocolate. The berries are high in anti-oxidants, amino acids and essential fatty acids which aid in fighting off cancer and other diseases as well as sharpen mental focus.

Had this earlier with an amazing lemon meringue donut. It was actually more like after the donut because it was too hot.

I also think the girl at the register was really confused because I wouldn’t let her put the tea bag in LOL but I only wanted to steep this for a minute, which worked out just fine.

This was really just an excuse for warmth that worked out in the end because my boyfriend switched rental cars twice today. And standing around while they double check things was cold.

With steeping it quickly, I still got just enough of a tart berry flavor to mix in with the white tea. That was just what I wanted, I didn’t want it to be too fruity and sweet because it would have ruined how incredible that donut was.

I probably wouldn’t get this one again, I’m not that taken by acai but if I’m up at this shop again and I want something that isn’t too heavy, I’d get it again because I don’t think they had any other white teas.

Meh. I think this steeped for too long. On the bag they recommend 5 minutes but don’t give a temperature. I did five minutes at 175 and got a cedar colored tea with a slight pink tinge. Taste wise it is a light slightly tart berry with a strong white tea taste. I think I need to play around with this some more.

I am not a big fan of the acai berry – although I must admit that my experience with the fruit has been limited to tea blends. Most of them have been quite a bit tart.

But not this tea. There is a slight tart note to it that hits the palate in the aftertaste. But what I really like about this tea is not so much the aftertaste but the actual sip – which is smooth and sweet and yummy! A lovely berry flavor and a fresh, sweet white tea.

I’m liking this one a lot!

Leaves you confused…leaves you longing for more!

I think I need to give this one another try. I originally purchased it thinking it would work well for that ‘morning caffeine stimulation’ but I soon realized it was a white tea and not that strong. I have tried it one other time, but it didn’t really do me well. I am going to give it one more try during an afternoon.