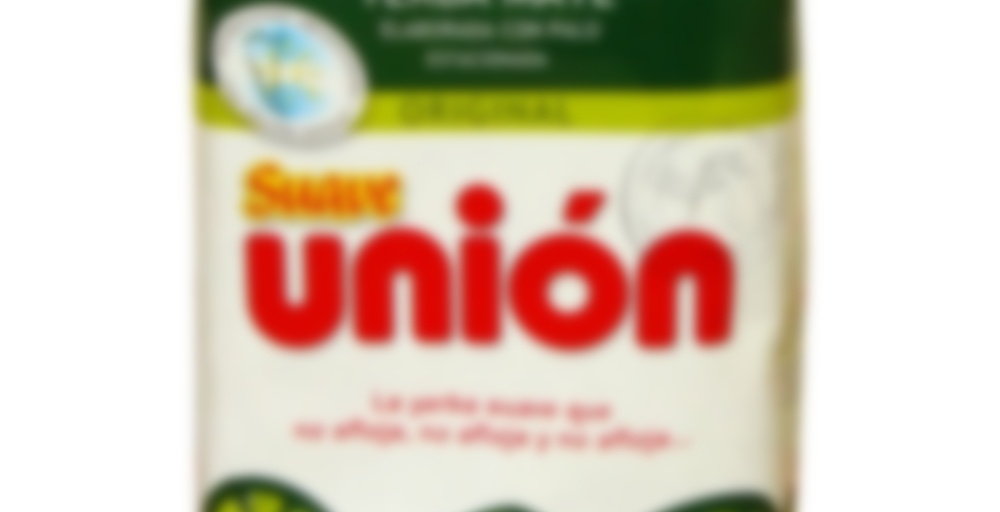 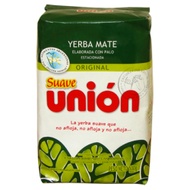 by Unión Yerba Mate
71
You

UNION is a mild, medium-lasting yerba mate, that is smooth from the start. It has a good leaf cut, with a typically higher ratio of good sized palos (stems) to help mellow out the flavour, and a good amount of polvo (powder) content.

It is an easy to drink mate, light body and clean on the palate. Will serve you well as an everyday “go-to” mate, or especially as a late afternoon or evening drink.

First time I tried this tea, for fear of burning my tongue on the bombilla, I left it to brew for way too long. It was overly astringent, very tannic and unpleasantly overwhelming. A few cups in the intensity had died down and the flavour was much easier to distinguish. It is very herby tisane (as it is a herb, this is conducive); I would liken it to the taste of Silver-beet mixed with boiled hay.
To be perfectly honest the flavour wasn’t that appealing (it was interesting, but only from a research perspective).
The energy boost I received after the 8+ cups was very well received though. I work as a Barista, and compared with coffee the energy was much cleaner, lasted a bit longer and coming down from it wasn’t as bumpy.

I will also note that within the flavours of the cup I noticed a slightly metallic note – I wasn’t sure whether that was a flavour coming from the Yerba Mate itself, or perhaps the bombilla I was drinking it through (this seems more likely). I wonder if anyone else has had this issue before…

Today I had my fourth Yerba Mate session. I have now become accustomed to the flavour, but I wouldn’t say that this is the sort of tea I would sit down for with the sole purpose of cupping.
I find it’s good before a long day at work, or during a study session. Not to be consumed too many days in a row however: the effects diminish over time and are replaced with a sore neck, dehydration, and difficulty concentrating. Use sparingly!

PS: I found that I often burnt my tongue or lip on the bombilla, due to the temperature of the water. To overcome this issue, I found that if you fill the Cup/Mate/Gourd/Vessel just under the brim, and then once the tea is brewed fill the remainder with cold water, the flavour is more enjoyable and the temperature isn’t too high.

I recommend trying it at least twice, and having several cups each session.

First yerba mate I’ve ever tried. Had a very strong taste at first, but it got smoother as I progressed. Tastes like hay. Didn’t feel any energy boost. Still divided, will leave it as a 50/50.