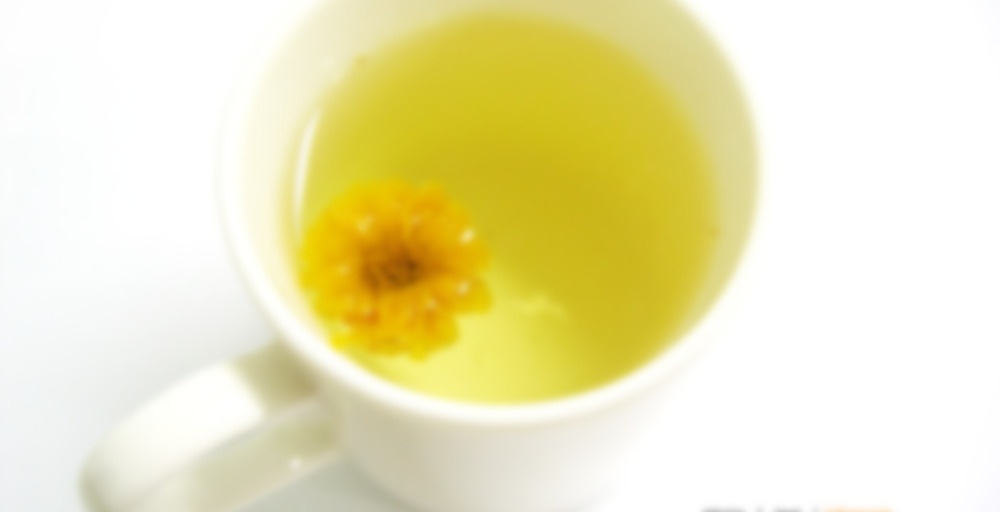 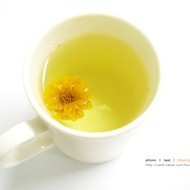 Happy Chinese New Year guys! Still holiday season!
In our new year party, I made my favorite party beverage, chrysanthemum tea. Most of my friends are not frequent tea drinkers. Chrysanthemum tea is exotic, but not too strange to most of them. In Chinese “health theories”, rarely a tea should accompany a meal. Instead, it should be taken before or after. However, chrysanthemum tea is always good for meals. After all, it’s herbal “tea”.
This time, I think I really made it well. I throw some goji berries in, not in the brewing pot, but in the water pitcher. So the goji was brewed not directly by boiling water, but by hot liquor of chrysanthemum. In this way, the goji berries contributed to the final taste as well as maintained its own texture. The chrysanthemum tea last night had clean, fragrant herbal flavor, with a sweet aftertaste. Goji berries randomly ran into the cup. Their flavor was entirely blended with the chrysanthemum, and the berries chewed like raisins. I put in some rock sugar, for which I actually regretted, after finding out some friends can’t have sugar.

Next time, I will omit sugar. Chrysanthemum bears a natural sweet aftertaste, which, although different from sugar’s sweetness, does bring some satisfaction to sweet tooth. Chrysanthemum is considered a super healthy herb in China. Without sugar, the tea will be absolutely healthy :D But it doesn’t hurt to have a little bit of sugar, or honey, or maple sugar :D

(I used around 10-15 dry flowers, brewed in a 17oz teapot, and put all 4.5 infusions in a used wine glass bottle, and left it outdoor in snow pile for a few hours.)

(It’s “unknown” source but chrysanthemum can be obtained from many sources, including tea vendors and Asian grocery stores.)

Taste Better and Better each time.

My mom likes making this to fight something the Chinese call inflammation, translated literally it’s ‘going up in flames’. The body has a balance of five different elements, and certain foods (often spicy or fried) raises the fire element and upsets the system. Chrysanthemum is supposed to be a ‘cooling’ plant. I’m not sure how much scientific backing is in this, but I do know that homemade chrysanthemum tea is delicious. ♥ It’s just the flower heads and water brewed over low heat for a long time, simple. I had a cup this morning, chilled and with a bit of rock sugar.