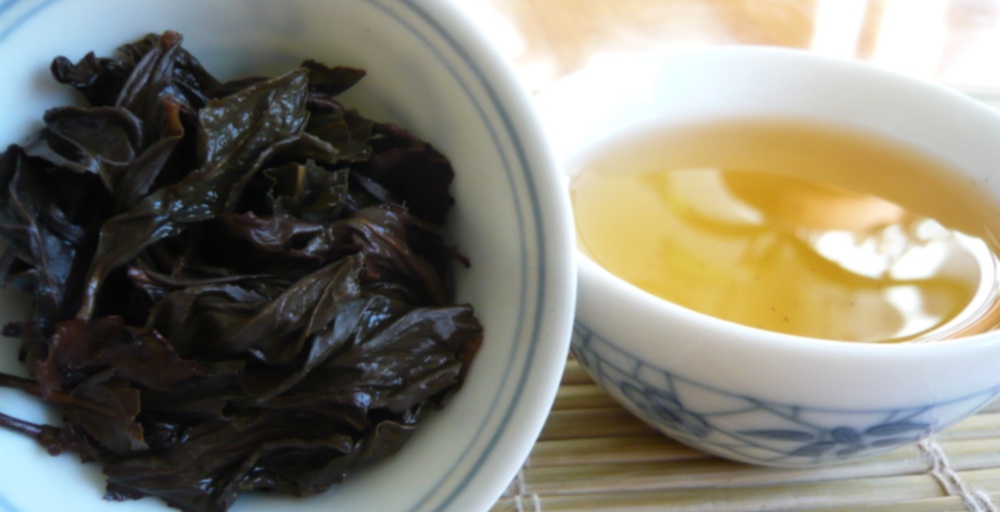 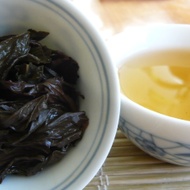 What’s the best tea? I think it’s a question impossible to answer. But if to answer it in a rather abstract way, I would say, the best tea is never from the market, but from a friend. This tea is from Rich, the blogger of Sharing My Cup of Tea (http://www.myteastories.com/), a connoisseur of tea and especially aged oolong. I have to admit that I am never very enthusiastic about aged oolong, and at one point, I even felt reluctant to talk about aged oolong – somehow, there are often more too many myths and complications. But in my conversations with Rich, I enjoyed discussing with him about aged oolong and learned a lot from him. Besides him being very knowledgeable, what I like most about our discussions is, he seriously studies on the tea and gives (or searches for) reasonable explanations. As a science major, I always like to locate reasons, causes, observations, inferences, causal relations… I believe tea shouldn’t be mysterious. It’s ok not to have a final answer, but it’s not cool to mysterize it.

I feel very privileged to have experienced this tea, first because it’s very rare, and secondly because this is a great opportunity to witness what a Dong Ding was like in early 80s. The current fisted shape of Dong Ding became popular only in 1990s but it entirely replaced the traditional curled shape of Dong Ding. The dry leaves of this 80s Dong Ding are in slightly curled shape, but not ball shape. It has medium oxidation, and medium to heavy roasting. After all these years, the roast taste has become mild and smooth, but the tea has long lasting power. It has a deep aroma and dark honey taste that last about 8-9 infusions. Then I had more infusions the second day. It was hard to say good bye to such a precious tea and I wanted to take out every bit of its taste :D

At the end, what amazed me were the beautiful, spent leaves. I’ve noticed that a common feature of great oolong teas is their leaves look very much alive to the last infusion. It might be a dark roast tea, or a tea aged for many years, like this one. But once fully infused and fully expanded, the leaves look so tender and resilient. I feel very grateful to all the good people who made this tea, who kept it throughout years and who shared it with me!