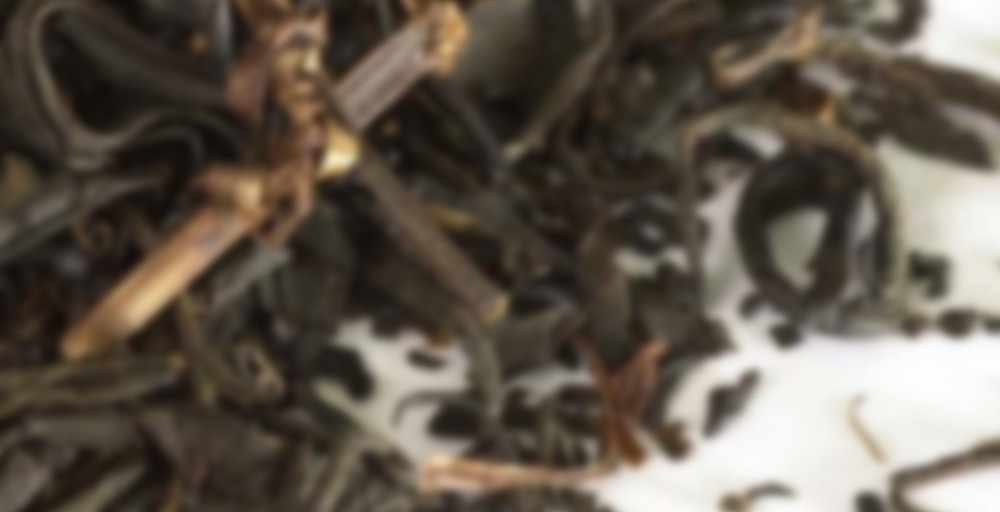 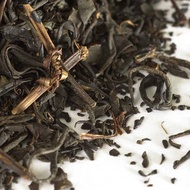 by Upton Tea Imports
77
You

Although quite rare, black tea has been cultivated and produced in Japan for almost 150 years. Production is quite limited and rarely exported. Our offering is crafted in the Ikumi region of Shizuoka prefecture. The flavor is smooth, with no astringency. Light nuances of nuts and mace are present in the liquor. Best enjoyed plain.

This is my second experience with a Japanese Black, I had tried Rishi’s Sakura Black before. I don’t get the similarity to a China Black, if anything its closest to a Fujian but its much bolder. The tea initially is tannic but it subsides as it cools and actually becomes smooth. There becomes a sweetness almost of plum juice with the bite of an artichoke. I had only ordered a sample of this, but it is worth ordering a whole bag.

I usually like to stick to the strong points of a country’s tea offerings. For me, that means I get greens from Japan, Oolongs from China/Taiwan, etc. i decided to give this Japanese black tea a shot because of the great description and cool sounding name. The leaves are a dark gray, not quite black, hue. they are medium sized with some long (3/4") brown sticks in there. It smells, honestly, like green tea, not black. In contrast, the brew smells decidedly black, very much like Chinese black tea, in fact. The color is that of a dark reddish brown stained wood. It brews very clean with little sediment at the bottom of the cup, when using my Bodum mesh steel basket.

There’s a strong tanin (bitterness) in the tea but nothing out of the ordinary for a black. It is a fairly thin brew, with not much viscosity. I am drinking this as a morning tea but I can see it working as a late afternoon one as well.

a Japanese black :D I’m very excited, I don’t think I’ve ever had one.

Oh wow, this is lovely. the first steep is nice and earthy, with hints of fruits, apricot, apple but also vegetal, with mild astringency, and light cocoa notes.

The second brings a bit of earthy spinach, a small amount of meaty notes, and nice cocoa, with still apricot and apple

Very distinctly spinach now, it’s like the vegetality and the earthiness separated into two different components, everything became really clear in the third steep; theres also a sort of carrotty thing going on, and maybe a sort of radish taste. There’s also sort of orange notes, or tangerine, a bit more astringent now.

Fourth steep is about the same, just a bit creamier and more chocolatey, sweeter, more astringent.

Fifth has more chocolate, and it seems like the clarity developed in the third steep is gone, all the flavours melded together again in a dark chocolatey radishy sweet carrotty .. earthy.. thing

The seventh tastes almost like bergamot, maybe I’m crazy though cause I had an earl grey for the first time in months yesterday so..

I have to disagree with the lukewarm reviews of this tea. While it is reminiscent of a golden monkey, it has a unique flavor profile that includes the mace that Upton mentions and perhaps cinnamon. I’ll definitely order a bag of this and I expect it to move to the top of my black tea rotation, along with my Yunnan Sourcing blacks and Black Beauty from Mandala

I was interested in the idea of a Japanese black, but there didn’t seem to be anything special about this tea. Like another reviewer said it’s similar to a China black. It’s decent, but I don’t think I’ll be reordering.