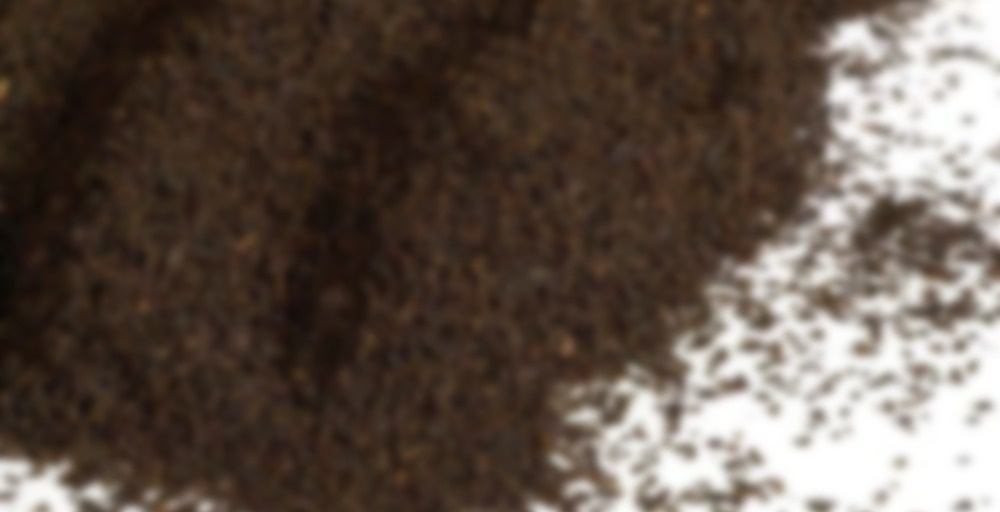 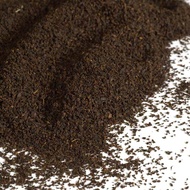 by Upton Tea Imports
77
You

Description:
A smooth and flavorful cup. A longer infusion produces a richer and more bracing cup without bitterness. Appropriate for any time of day. May be served plain or with milk or lemon.

I’ve always been big on variety. When my grandmother took us to the doughnut shop as a kid, while my sister was always getting the same doughnut, I was looking to try another one of their 50 varieties. Of course, I developed my favorites and rejected what I didn’t like, but if I thought there was a reasonable chance I would like something new, I would try it.

This attitude has continued into my adult life and has expanded geographically in my areas of interest. Ethiopian food? Iranian films? Hot sauce from Trinidad? I’M IN!

Of course this applies to tea as well.

I’ve been wanting to try some African teas (other than Rooibus tisanes) for a bit now. Of course, I do prioritize quality-which is why I could never get excited about trying this GIANT, very cheap, bag of Kenyan CTC I bought in Chicago almost 2 years ago. Besides, it had zero brewing instructions and I was not brave enough to experiment with brewing techniques back then.

There was a personal reason for picking a tea from Malawi as well. I had a great college professor whose husband was from Malawi. He wasn’t really a refugee, but I think the government at the time was happy to send him off to the States and get him out of the way-those intellectuals can be so pesky. Anyway, I had just read about a positive resolution of a political crisis in Malawi last month. I also learned that they are trying to increase their tea exports. So, I figured it was definitely something to try.

I’ve been having issues with caffeine and reflux lately, and a BOP promised more caffeine than a whole leaf, but I figured it’s better than dust or fannings, right? I opened the package and to my dismay, the broken leaves were pretty much dust and fannings-easily tea baggable (fortunately, my Finum strainer kept my cup completely clean).

So, now I’m worried about max caffeine, but others on Upton mentioned low tannins and I hope that will cancel each other out and I plunge forward. The “leaves” are a mix of light brown and dark brown. The aroma is a pleasant, but rather generic black tea smell. Liquor brews mahogany brown. I wish I could describe the taste better-it is very good. It’s strong, (brisk?) but pretty smooth-no bitterness and I didn’t notice any astringency either. Basically, a general black flavor-but very good quality. Sorry I can’t taste lots of exotic notes. To me, this would be a good breakfast tea-but I would always drink it straight. I have only done one steep. Might try a second one later-caffeine!

I’d love to have this in a full leaf, but there is a good chance I will buy this tea soon again anyway.

Boiling 3 min, 0 sec
Yours I Like This
9 likes
4 comments
Edit

Haha I never understood people who can stick with the same selection time and time again. Variety is the spice of life!

Scott B-With my limited experience with African teas, many “broken” leaf varieties are closer to CTC-those tiny little pellets. I want to try this one too. Teas from Tanzania are similar to this leaf too (which are also quite delicious!

Scott-Indeed, this is closer to CTC-in fact, the leaves are thinner and smaller than the Kenyan CTC I mentioned in my note. Really not much bigger than dust. Disappointing in that respect, but still a good, solid tea.

Lately, I’ve been making a conscious effort to find teas from Malawi. A friend of mine visited there and brought me back some Chombe in bags that pleasantly surprised me. When this one popped out of the Upton Tea catalog my fingers couldn’t click my bookmarks fast enough. Nor was I disappointed. This is a good cup. It is strong without being overpowering, takes milk or milk and sugar well, and just leaves you with that satisfied feeling that only a good black tea can give you when you’ve made it to your liking.

A very good tea. I want more of it.

Benefits from a bit of honey.