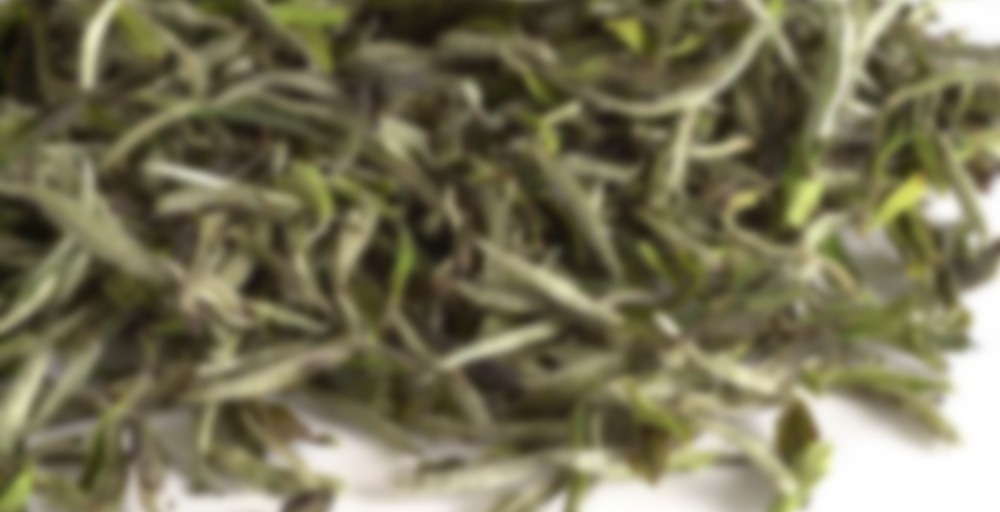 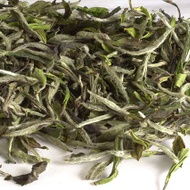 by Upton Tea Imports
60
You

This delightful 2012 selection produces a light amber infusion which is full of flavor. The cup is complex, with subtle notes of honey and green grapes. The lingering finish is clean and sweet. We suggest steeping the leaves at least twice.
Origin:
China

Has a refreshing taste and pleasant, smooth mouthfeel that coats the mouth nicely. Has some light notes in the background that remind me of ripe green grapes (maybe melon too?), in addition to the classic white tea taste.

I know this is supposed to be a complex white, but I find it fairly simple on first steeping. A generic white tea taste is the main flavor, followed by a tan sweetness in the back of the throat during the swallow. Almost no finish. It lightly coats the tongue.

I have been binging on Terraria the last day and a half, after multiple tries I finally beat the Wall of Flesh (for those not in the know, yes it is as creepy as it sounds) and unlocked Hardmode. I have then, of course, spent the intervening time dying nigh constantly. The frustrations of a gamer’s life are endless as the hoards of monsters trying to eat me. Since it is bitterly cold in the Midwest at the moment, I am pulling a very springtime tea out of the annals of my notebook to review today.

Pre-Chingming Top Pai Mu Tan by Upton Tea Imports is a special tea, Pre-Chingming means it was harvested before the festival of Chingming (usually celebrated the first week of April) one of a few holidays in the Chinese calender for honoring one’s ancestors. It is famous in tea culture for producing more subtle aromas and flavors than teas picked later in the year. I should mention that the designation of Pre-Chingming was originally applied to green teas, specifically Lung Ching and Bi Luo Chun. This tea has a mild and vaguely spicy aroma, like pepper and sage. There is also the aroma of dried oak leaves and a hint of paper. The aroma is very mild and fresh.

Once the leaves have been steeped they become sweet and fresh, like new growth and not at all like dried leaves. There is still a hint of pepper, but now it is more like the aroma of a peppery lettuce instead of the spice. The liquid sans leaves however has very little aroma, there is a faint sweetness and that is all.

The taste surprised me a bit, it is fruity, starting off tart and fading to honeydew melon. I was not necessarily happy about the melon notes, I do not like melon at all. The midtaste is sweet vegetal like a delicate note of artichoke and fresh leaves, the tea finished with a peppery note and leaves a gentle, sweet, aftertaste. This tea is very subtle and mild, I probably would have loved it if not for the melon taste. This is another of those teas that I can say ’it’s not you it’s me’ to it and recommend it but with the caveat that I was not a fan.

For blog and photos: http://ramblingbutterflythoughts.blogspot.com/2014/01/upton-tea-imports-pre-chingming-top-pai.html

This is pretty meh. I purchased a sample on sale, and I probably won’t order it again. It’s just… meh.