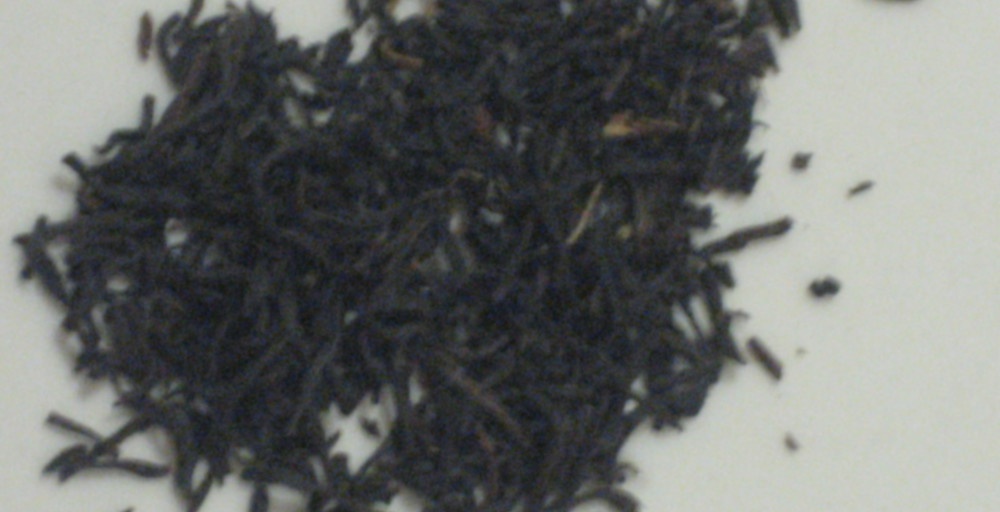 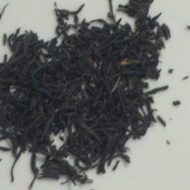 by Upton Tea Imports
73
You

From uptontea.com: " A bit lighter than our River Shannon Blend, this English Breakfast style tea is a rich blend of Assam, Ceylon, and Keemun. Best with milk."

This is pretty decent, and I really love a good keemun, but this blend does not live up to the pants-kicking the phrase “best with milk” suggested. For breakfast/at school thermos teas, I like a tea that’s supposed to be drank with milk, but without the milk. It has to be STRONG. This is maybe lifting some 20lb barbells. It’s got muscles but it isn’t buff.

I am sitting in the library right now, and there’s a group of girls near me being rather noisy. For a split second I debated throwing a pencil at them, and thought of the line in Moby Dick “it requires a strong moral principle to prevent me from deliberately stepping into the street, and methodically knocking people’s hats off”. Apparently I need to go to sea.

Your self control is admirable, cap’n!

I’m gonna look for that tea.

Michelle – last year I wrote a pretty long paper all about Ishmael’s identity in Moby Dick. I love that book. :)

That’s an excellent quote. I need that every time I feel like kicking someone in the pants whenever I studying in the library. Libraries. Are. Not. For. Hanging. Out. headdesk

My morning tea while reading historical mysteries. It has a malty and slightly smoky scent. The flavour is more on the smoky side. Overall, pretty good.

I feel like this would be nice on a snowy day.

I got a few samples from Upton to try recently. Being alone at home all day with my credit card and the internet is dangerous for tea buying! I’ve been trying to focus mostly on small purchases until I make more progress getting my cabinet decupboarded.

This is a VERY strong blend, the keemun and assam combo are extremely winey and brisk. This is a little too bitter and pungent for me to drink it plain. Adding soymilk did help some, but I’m afraid I’m not a super big fan of this. Even adding sugar didn’t help it out too much. Well at least I only got the sample size :)

The flavor of this tea is dominated by the Keemun. It’s basically Keemun with a little extra tannin for good measure. I’m not in a hurry to order this again, as much as I do like Keemun.

This one is not quite the one for me….since I prefer my non-dessert flavored tea without milk, this is just not working. Right now I am wishing I had sampled a single leaf version of each of the components of this tea to know which one is not fitting for me. If I had to guess, it would be the Ceylon, as the Assam and Yunnan blend I had yesterday was stellar. All in all, this tea just makes me miss Mincing Lane…..

I like the slight maltiness of the Assam and how they Keemun adds a bit of a “winey” note. A well-done blend. Brisk enough to wake me up but not too brisk. I take it without milk or sugar.

One of my favorite blends from Upton Teas, it’s flavor is a bit more complex than a plain Assam, with no loss in the “wake-up” quality I need in the morning. I’ll also drink it other times of the day, too. I drink it plain, without milk or sweetener.

This tasted full of honey notes. Really pleasant to drink.