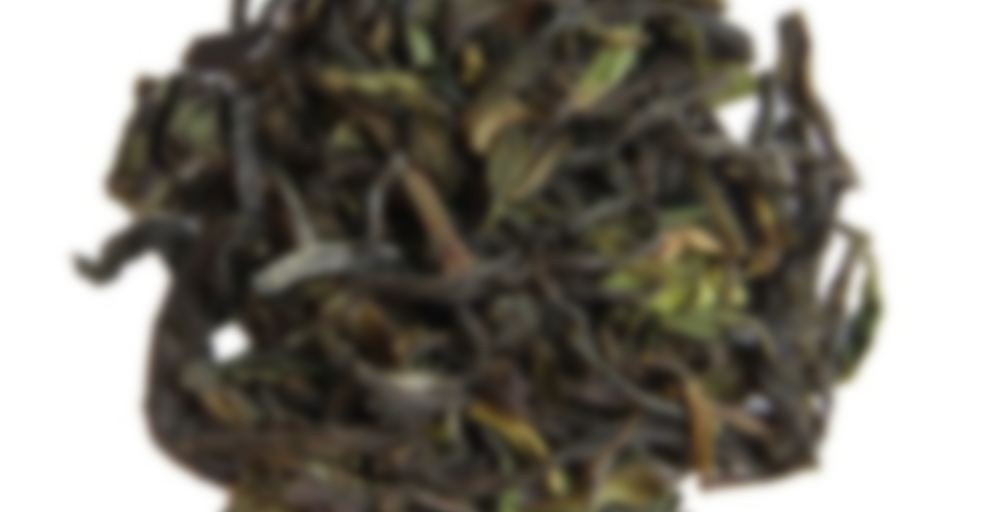 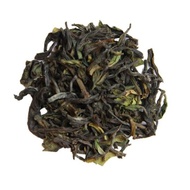 by Upton Tea Imports
70
You

This organic blend is aromatic and flavorful with a smooth cup character. The dark golden liquor has floral notes and a light evergreen hint, which carries into the refreshing finish.

For the sipdown prompt, “an Indian tea.” I received this from Meowster’s cupboard de-stash back in 2018 (thanks, Meowster!), and suspect the tea is a lot older than that, so well past it’s prime.

We are finally getting some respite from the constant heat with a rare rainy day, so I’m taking this small window of opportunity to actually enjoy a hot cup of tea rather than the cold brew I’ve been sucking on for months now. No doubt I’ll be cold brewing the remainder of this when the temperatures jump back up to mid-90s after the weekend…

The aroma off the too-hot-to-drink cup smells grainy, like a hay/wheat/oats aroma, with a subtle florality in the background. I’m a bit unimpressed by the taste, and I’m not sure if that’s just me not vibing with this tea, or if the age is bringing out less than favorable qualities… It has a strong dry hay flavor, with a more subtle oatiness, and a bit of a citrus quality, though it leans very dry and herbaceous (the best I can use to describe it is “stale lemongrass.”) There is a sort of bitter aftertaste that has a sharp pollen taste to it… makes me think I’m chewing on dandelion heads.

Perhaps cold brewing will mellow out some of the sharper edges a bit. If not, I’m sure a little lemon juice and honey will make it easy enough to clear out the bag.

This is the first time I’ve had a Darjeeling and, I must say, I’m in a state of shock. First of all, I am having a hard time believing this is a black tea…the leaves are really green (and broken, of course)and the liquor quite light. It is very aromatic and flavorful. Definitely getting some evergreen and some bitterness that makes me think this really needs to be treated like a green.

I’m glad we have a bit more of this sample yet, as I’d like to give it a try another way.

Very grassy, and slightly vegetal. Not sure I’d drink again, but then I don’t quite have a taste for first flushes yet.