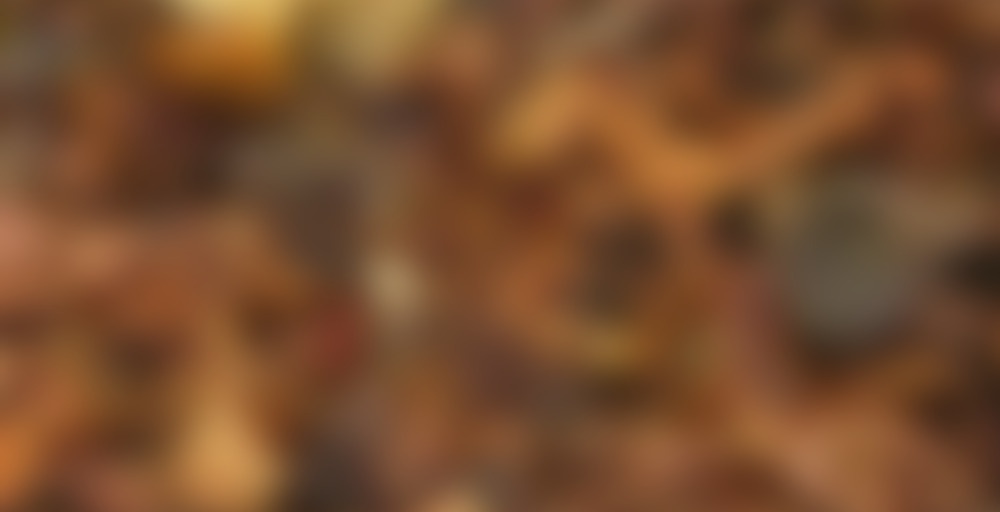 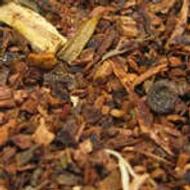 by Utopia Tea
79
You

This blend of organic South African rooibos, vanilla, sassafras root, and cinnamon is inspired by the popular soda fountain beverage. Rooibos Root Beer is excellent alone or try it with a scoop of vanilla ice cream. Rooibos is known to be rich in antioxidants, Vitamin C, and assist with insomnia. Rooibos is proven to combat harmful radicals that cause cancer and strokes. This blend is great to drink before bed and perfect for children!

If you like caffeine free rooibos, this is a fun one. It’s vanilla up front followed by sassafras root and rooibos. I used half the sample and steeped it twice. Enjoyed hot.

Then I used the rest of the sample, steeped, then chilled. I poured this over ice cream. The rooibos flavor is more prominant and darker when done this way. It did make a fun drink that did not last long.

A rooibos float! Cool! I have some cola tea that would work as well…hmmm…

I’d like to take credit for the idea but actually Utopia had this suggestion on their label.

I thought it would be fun to do a side-by-side, haven’t done one of those in a long time (and I had my alphabetized “control group-standard” tea cups out anyway). And I’m wired from all the pu erh (Yowza! Definitely a “one serving resteeped all morning’ll do ya” thing) so no-cafs are the only option. So here we go. This versus Butiki Root Beer Float Honeybush, as Stacy was kind enough to give me a sample with my last order. It’s not entirely a fair comparison in that Utopia’s is rooibos and Butiki’s is honeybush (a less distracting base, I find), and Butiki’s is meant to be a float and Utopia’s is simply labeled root beer. But! I will just try to keep those factors in mind.

Dry, Utopia has a much stronger root beer, barky/rooty-soda (think birch beer, sarsaparilla, sassafras)-type smell. Steeping, it’s spicier smelling upfront too, though that dwindles the longer it steeps. Even though it doesn’t aim to be like a float, it has a lot of vanilla, as root beer tends to anyway. Butiki’s steeping aroma, while more subdued, has a specific black pepper-y note I dig though.

Onto the taste! Since I’m guessing Butiki’s is going to be subtler, I’ll start with that one. It tastes good and smells even better. It is surprisingly a bit thick on the tongue for a no-caf, which I like. After a couple sips I added a little sugar as recommended (I just about always find the precise recommendations for Butiki’s teas dead-on helpful, so I always follow them). That brings out the soda quality more, somehow making it taste a little fizzy. The creamy float quality comes in at the end of the sip; it’s subtle, but the vanilla is a delicious one. As it cools, it gets much creamier and is really yummy.

Utopia’s is a lot stronger and spicier, still surprisingly thick and a tad creamy, and sweeter in a chemical-y way. It has a hard to describe aftertaste, first chemical-y and a little unwelcome but eventually seguing into licorice root sweetness. I have to say I’m really impressed with how little I taste the rooibos (I don’t mind rooibos really, but I’ve noticed it can be hard to tamp down enough to keep from distracting from intended flavorings…it’s a very distinct thing that, once you notice is hard to ignore). The spiciness and strength of Utopia’s evokes the aforementioned more unusual rooty beers, stuff like sassafras and sarsaparilla.

I’m not terribly surprised at the results here—Butiki’s being softer, subtler, but delicious; Utopia’s being sharper, very bold and kind of spicy if a little chemical—but am pleased to learn I like both and would drink either or both again happily. Good to know as it saves me some sugar, as I’m unwilling to drink diet root beer. (: