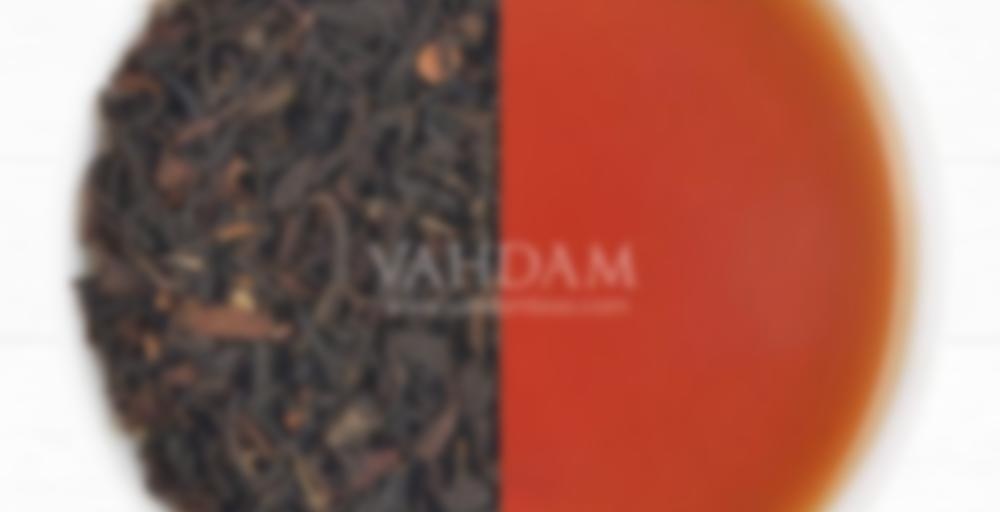 by Vahdam Teas
74
You

A unique take on the iconic Darjeeling. Curated by blending a bodied second flush Darjeeling with small portions of fresh spices, this masala chai tea offers a delicious medley of distinct flavors. Discover a hint of muscatel combined by subtle hints of cardamom & clove. Best served without or with a dash of milk, this is a must try for all Darjeeling & Chai tea lovers alike.

The Darjeeling second flush has a less pronounced flavour than some other black teas used in Chai, meaning that the spices are “in control of the flavour” with this tea. You can clearly taste the spices which are not counteracted (much) by the flavour of the black tea itself.

That isn’t necessarily a good thing, since it means that this Chai is just a little bit out of balance. Especially the taste of the cloves is too pronounced, and the kick of black pepper is almost abcent. Quite a good Chai, but not one of my favorites.