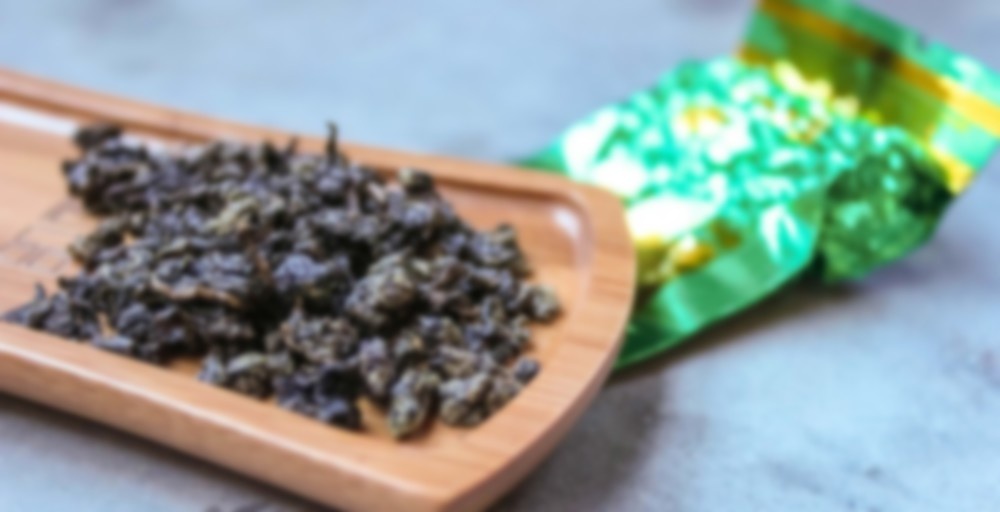 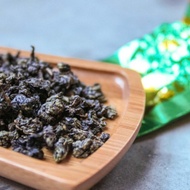 Balanced and delicious, I get the flavor of honeysuckles.

It’s hard for me to believe, but I put off trying this one for nearly a month. Master Zhang’s two other Anxi County takes on traditional Wuyi oolongs did little for me, so I really was not interested in rushing to try another. The thing about this one though, is that I really could not bring any baggage along with me when I tried it. When I tried the rolled, roasted Anxi-style takes on Rou Gui and Qilan, I was already at least a little familiar with both cultivars. Dan Gui, on the other hand, is a newer cultivar, and until today, I had never tried it. My lack of familiarity with this cultivar meant that I could not impose any previous impressions on it, and that most likely played a big role in my enjoyment of this tea. Another factor that contributed to my enjoyment of this tea is the fact that I thought this tea just flat out tasted better than the Anxi Rou Gui and Qilan.

Prior to the rinse, I sniffed the dry leaves and noted mildly spicy aromas with a hint of vegetal character. After the rinse, I again sniffed the leaves. This time I noted clearer aromas of clove and cinnamon. I also noted scents of wood and butter, as well as an indistinct touch of fruit. The first infusion produced a similar, though slightly more focused aroma. In the mouth, I picked up on a fairly well-integrated mix of cinnamon, clove, wood, butter, sweetgrass, honeydew, and toasted rice notes. For me, the next 4 infusions emphasized the fruity character of the tea. I noted a spicy, buttery aroma on the nose, as well as notes of spices, butter, wood, toasted rice, and sweetgrass in the mouth, though fruity notes of honeydew, canary melon, and cantaloupe really began to pop at this point. I also began to note a slight mineral taste that was most apparent on the finish. The next three infusions saw the aromas and flavors merge once again. I noted that the butter, wood, sweetgrass, and mineral notes were slightly more amplified. The final two infusions were very mild, offering mostly grassy, buttery aromas and flavors balanced by minerality and fleeting impressions of melon and spices.

I found this to be a rather interesting tea that was also very pleasant to drink. I kind of wish the spice character had been a little stronger, but I really did not expect it to be. One of the effects of Daping’s terroir on these Wuyi oolongs seems to be a reduction in the spice and mineral characters and an amplification of fruity, vegetal, and floral characters. With that in mind, I was expecting a fairly mild, balanced tea with a somewhat more pronounced sweetness than its Wuyi counterpart, and that is exactly what I got. Compared to the Qilan and the Rou Gui, this tea worked for me because the combination of aromas and flavors was novel and relatively harmonious. I just wish that they had been a little more pronounced and stuck around slightly longer.