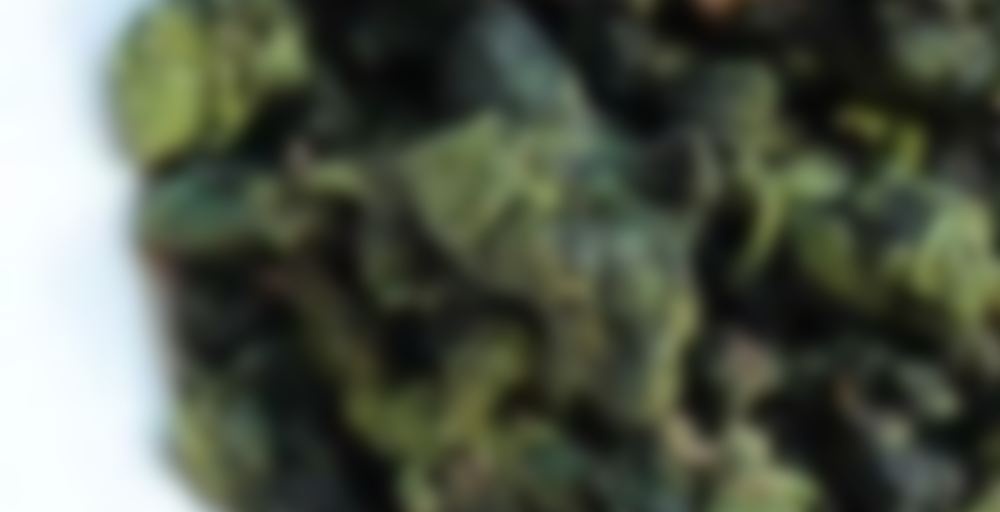 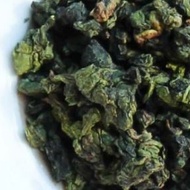 by Verdant Tea
66
You

Daping’s most famous verietal! Master Zhang’s reserve picking of his 2016 Mao Xie is processed like his “Qing Xiang” Tieguanyin for a greener, modern finish.

Short gongfu session with about 4-5 steeps, each one more bitter and drying than the last. First steep was lightly melony sweet and little toasty toasty, nothing too exceptional, the second steep coming in with a sudden brash and unpleasant astringency and char flavor that only intensified with each steep. Not until I finally did I give up on this tea and trash it did I realize it’s an oolong, maybe I should have used cooler water? I only had a 5g sample so I guess I’ll never know!

Cream, floral, and some grass. Nice and thick mouthfeel. While it was a pleasurable experience, I didn’t feel like this was anything special.

I received a 5 gram sample packet of this oolong following a mix-up with a recent order. Prior to the introduction of US forwarding, Verdant, as I’m sure pretty much all of you are well aware, shipped their orders from China. Well, an order of mine from May simply disappeared. When I say that it disappeared, I mean the order had been filled and was shipped, but it could not be located in the China Post system period. There was no record of it anywhere. So, the folks at Verdant Tea were gracious enough to work with me, refunded my order, and as compensation for the lost order, tacked a ton of free samples onto my next order. This was one of them.

I prepared this tea gongfu style using the suggested brewing method on the Verdant Tea website. Since the other two reviewers on Steepster seemed to have concerns about the strength of this tea’s flavor, I opted to use the full 5 gram sample in my 4 ounce gaiwan. I like my oolongs strong, as those of you who read my reviews are well aware (5-6 grams in a 4 ounce gaiwan is normal for me). Following the rinse, I steeped the full 5 grams of loose tea leaves in 4 ounces of 208 F water for 10 seconds. I followed this infusion with 7 additional infusions at 12, 14, 16, 18, 20, 22, and 24 seconds respectively.

Following the rinse, I detected intense aromas of ginseng, nectarine, green apple, toasted sesame, kale, spinach, artichoke, sweetgrass, and marigold, with perhaps a hint of chrysanthemum. The initial infusion produced a similarly strong nose, coupled with intense notes of toasted sesame, alfalfa sprouts, artichoke, kale, fresh spinach, watercress, sweetgrass, and damp hay balanced by much subtler notes of marigold, chrysanthemum, cream, butter, green apple, nectarine, white grape, and ginseng. The second and third infusions presented a much fruitier and somewhat more floral nose. In the mouth, I detected stronger notes of green apple, nectarine, marigold, white grape, cream, and butter, balanced by slightly more reserved notes of toasted sesame, watercress, sweetgrass, kale, spinach, hay, and artichoke. The fourth infusion was, for me, where this tea started to go downhill fast. The tea began to lose its savory, herbal, fruity, and floral characteristics quickly (though they never entirely disappeared) and began to increasingly emphasize grassy, vegetal, and mineral aromas and flavors. I made it through a full eight infusions, though I pretty much lost all interest after six.

I do not really know what to say about this one. Despite some of their flaws (marketing gaffes, unbelievable claims, etc.), I tend to be a big fan of Verdant Tea. I am even a big fan of Master Zhang’s collection, from which this particular oolong comes. I more or less loved the regular Mao Xie Verdant offered this year, and tend to be something of a fan of Mao Xie in general, but this reserve version started off really strong and turned into a total disappointment in my eyes. I think the fact that this is presented as being a step above the regular Mao Xie makes it even worse for me. I tend to not be a big fan of labeling tea based on some opaque measure of quality on the part of a particular farmer and/or vendor, so terms like “reserve” mean very little to me. To be perfectly frank here, this tea reminds me of why I feel this way. I simply can’t recommend this one. If you have to try a Mao Xie from Verdant and do not want the traditional roasted version, wait for the next release of Master Zhang’s regular Mao Xie or see if you can find someone willing to swap a few grams of this year’s release.

This tea has earned my lowest marks ever, as it almost tastes like nothing. I mean there’s subtlety and then there’s flavorlessness. This was essentially flavorless. The scent is that of a nice green oolong, but it came off as little more than hot water on the palate.

On subsequent tastings with it, I nearly doubled the recommended amount of tea. Then I got some light vegetal notes. I shouldn’t have to steep $4 worth of tea leaves in a little water in order to taste something. I have plenty of other teas that could blow my mind for the same price, whether they’re robust aged teas or dainty whites.

Any luck with a lower temp?

The small is similar, but very different from the Traditional Mao Xie. It is not toasted smelling at all, and is much more “green” both visually and aromatically. Smells strongly of kale and spinach.

First steep was for 2:00 min at 195F, with 5g for 8 oz. Tastes like artichoke, spinach, and a little bit like kale. Very good depth of flavor. Doesn’t taste anything like the Traditional Mao Xie. It almost tastes more like a green tea than oolong. However, I’m still improving my palette, so I can’t be 100% sure.

Held up well to 4 steeps. I enjoyed this tea, but not enough to buy more of it.