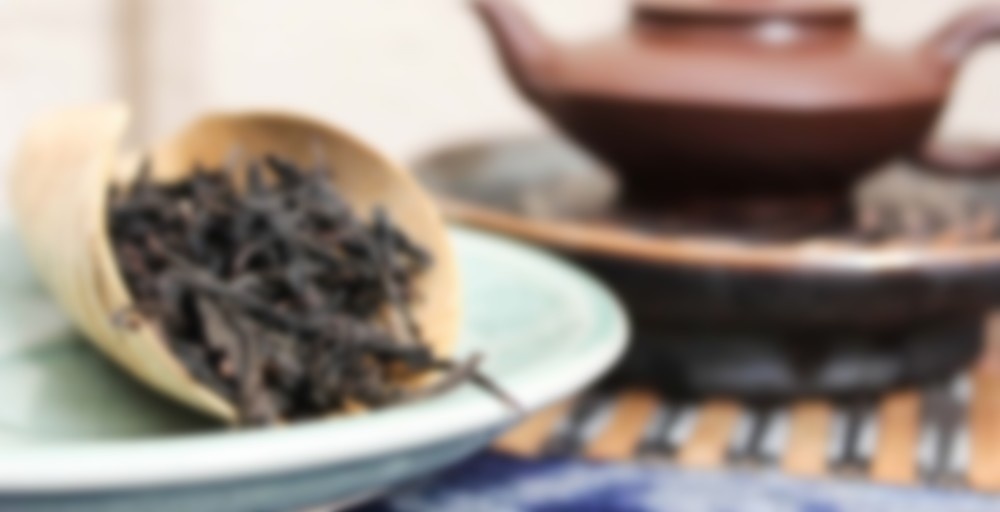 Li Xiangxi uses the finest leaves and a labor intensive charcoal roasting process to perfect this Qilan. Because of the sweet mountain springs and flavor complexity that her plot’s biodiversity contributes to each tea, her family is unique in their careful restrained roasting process. They let the natural perfumed florals and rich incense spice come through in what is one of Li Xiangxi’s personal favorite teas.

I have been working on this tea for some time now. This differs from Verdant Tea’s regular Qilan in that the teamaker utilized a much lighter roast in order to bring out the pronounced notes of spice and orchid that are so common to this particular cultivar. I think fans of traditional Wuyi oolongs would really appreciate this one.

I prepared this tea gongfu style. As I’m still playing with my brewing method a bit, I did not follow Verdant Tea’s brewing outline all that closely. I started off following their suggestions, but just went with my gut after a point. For this session, I started off with a quick rinse and then steeped 6 grams of loose tea leaves in 4 ounces of 208 F water for 5 seconds. Additional infusions were conducted at 8 seconds, 11 seconds, 14 seconds, 17 seconds, 20 seconds, 25 seconds, 30 seconds, 40 seconds, 50 seconds, 1 minute 15 seconds, and 2 minutes.

Prior to the rinse, the dry leaves emitted mild, yet intriguing aromas of plum, raisin, sandalwood, and dried flowers. After the rinse, the orchid aroma really emerged. The first infusion produced a pronounced orchid and sandalwood aroma underscored by minerals and a subtle fruitiness. In the mouth, there was a pleasant blend of orchid, raisin, plum, lychee, sandalwood, and mineral notes. The second and third infusions produced much heavier aromas and flavors of orchid and sandalwood. Infusions 4-6 saw the floral quality reigned in significantly, while mineral, raisin, plum, and lychee notes began to push to the fore. There was also something of a wet stone quality on the finish. Steeps 7-9 saw the tea fade earlier and faster than I wanted. I still noted mild sandalwood, orchid, and mineral aromas, as well as mild flavors of sandalwood, raisin, and orchid beneath the stone and mineral notes. Steeps 10-12 saw the tea continue to wind down. There was a slight mineral tinge on the nose, while mineral and stone notes dominated the mouth from start to finish. I found that I could still just barely detect hints of raisin, orchid, plum, and sandalwood when I really focused. I ended the session at this point.

For me, this tea was a hard one to properly evaluate. On the one hand, those early steeps were so wonderful, but on the other hand, this tea did not retain much of its character for the length of time I generally prefer. I think what saved this one for me was that unmistakable Wuyi rock texture in the mouth. It stuck around from start to finish, focusing the robust flavors of the early steeps and the ghostly flavor sensations of the last infusions. In the end, I’ll grade this one rather liberally just for that.

Your reviews make my tea world is much richer. Thank you.

Thank you. I appreciate that very much.