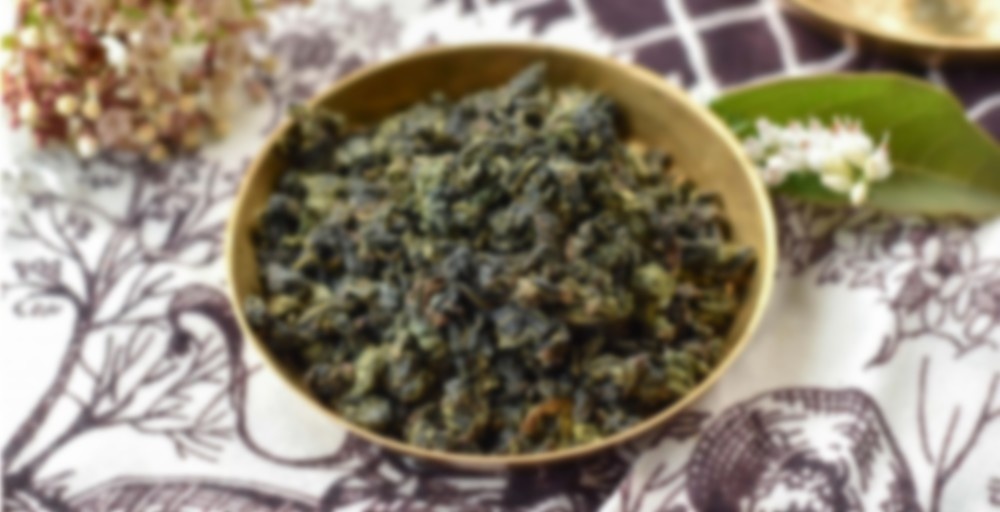 by Verdant Tea
76
You

Ben Shan varietal has a big, strong flavor full of all the fruit and bright florals we love in Tieguanyin. Ben Shan is so rich that it is often sold as Tieguanyin or blended into Tieguanyin varietal to make Tieguanyin taste more like Tieguanyin. Some of the oldest tea bushes on Master Zhang’s high mountain field are Benshan varietal, planted by his grandparents. Benshan leaves open more quickly in brewing than Tieguanyin, with the biggest, boldest flavors in the first 1-3 steepings.

Ben Shan is kind of a big deal in the world of Anxi oolongs. Along with Huang Jin Gui, Mao Xie, and the ubiquitous Tieguanyin, it is one of the four classic oolong cultivars produced in the area. At one point, it was supposedly even top dog on the Anxi oolong food chain. These days, however, Ben Shan mostly seems to be known as a substitute for Tieguanyin in oolong blends and as a filler. Rumor has it that unscrupulous sellers will sometimes cut lower end Tieguanyin with Ben Shan since the two cultivars are processed in a similar fashion and display similar aroma and flavor profiles. This tea, however, is pure Ben Shan.

Prior to the rinse, the dry tea leaves produced mild, inviting aromas of honeysuckle, jasmine, tea flower, violet, butter, and cream. After the rinse, I noted the emergence of grass, marigold, and fresh custard on the nose. The first infusion began to bring out additional vegetal qualities as well as a touch of orchard fruit character. I could not place much of it at the time, but I definitely got a hint of green apple. In the mouth, I immediately noted butter, cream, custard, fresh flowers, grass, and green apple. Subsequent infusions brought out aromas and flavors of radish, watercress, minerals, lime zest, and pear. The pear and green apple notes, in particular, lingered after the swallow on each sip and consistently drew me back in again and again. The later infusions mostly offered vague butter, cream, custard, radish, grass, and watercress notes under a layer of minerals. At times, I could still pick out hints of green apple and pear.

This tea was very pleasant, but was also all too quick to fade. Ben Shan, in my limited experience, generally seems to be milder, gentler, and shorter-lived than Tieguanyin, so perhaps the tea’s relative lack of longevity should not have surprised me all that much. I am still not at a point where I feel confident rating oolongs of this type since I don’t naturally gravitate to Ben Shan (Tieguanyin, Jinguanyin, and Mao Xie are much more up my alley), but I thought this one was alright.