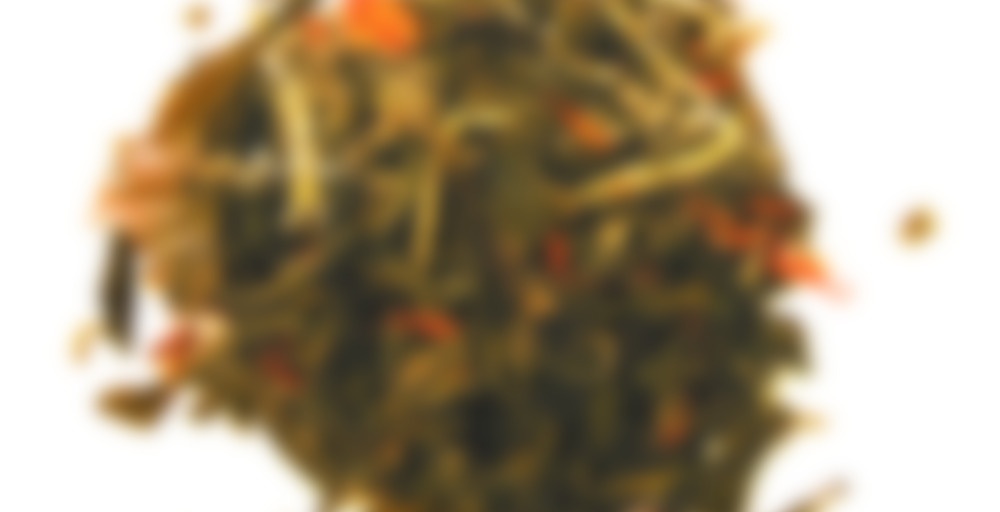 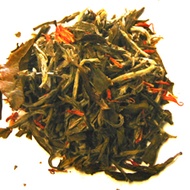 by Virtuous Teas
--
You

Cheers! Don’t wait until New Year’s eve to enjoy this exotic white tea. The toast of the town, this white Mutan tea carries the delicate scent of champagne and juicy raspberries.

Oh apparently this is really old so I have no idea why I still have it. It actually doesn’t taste that bad despite the less than optimal storing conditions, but I think after this glass it will join the ranks of the used leaves set aside for my plants.

I don’t know what it is about this one, but I really like it. It is definitely one inexpensive tea, but it feels like it’s triggering some kind of memory with the flavor, or its scent reminds me of something from when I was a kid.

It’s not champagne at all, the strawberry champagne one from earlier has more wine-like qualities to it than this. This is floral and kind of just has a flat berry taste.

This is actually the first time I’m having it iced, out of curiosity. I think it works better hot, though its pretty good iced. But it doesn’t taste like it used to.