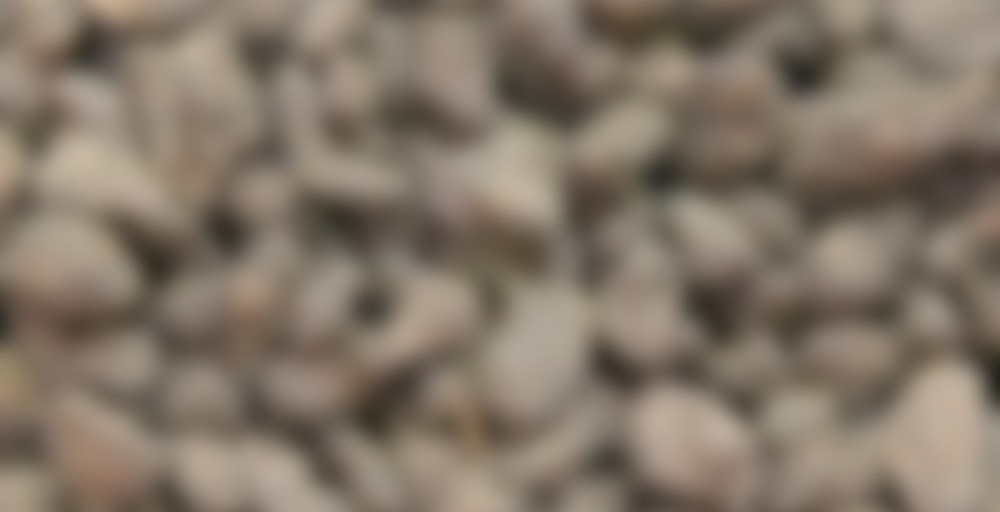 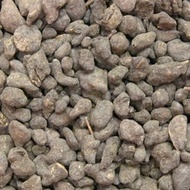 by Vital Tea Leaf
78
You

In a week, I’m moving. Being the sort of procrastinator I sometime am, I’ve waited until this last week to seriously organize the movement of my large furniture to other owners, as I’ll not be taking any of it with me. I’ll be traveling light and fast. Initially, I had planned on renting a U-Haul truck and taking the entirety of my material detritus, then I found out those trucks with a trailer would cost me about a thousand dollars. That works out to be about a dollar a mile, plus gasoline or Diesel. My furniture is worth about a thousand dollars, so it’d be cheaper to re-buy it all.

My second (or third, or fourth) hand washer and dryer were things that couldn’t go, because they’re very large, very heavy, and, in all likelihood, redundant to washer and dryer that would be in the apartment unit I’m moving into. I posted them on Craigslist for fifty bucks. No e-mails about them after several days, even someone trying to talk me down from the discount price. So, at work, I announced- “Hey, does anyone want a washer and dryer?” and someone said, “Yes, how much?” and I said, “If you can take it tonight, we’ll move it,”

We moved the white metal boxes to her apartment and she reheated some stew and cooked up a big bunch of this Vital Tea in a pot in the stove. I resisted being a tea snob and criticizing her for using way too much leaf and adding cold water to the leaves prior to putting the pan on the stove and not timing anything. Hey, it’s not my tea here.

Turns out it was great. She claimed she felt a good tea should be abuse friendly- that it shouldn’t matter how you cook the tea, it’ll turn out awesome. I reminded myself- “It’s just tea,”

I re-steeped the tea (in the same manner) three more times and each time, as a good oolong should, tasted a bit different and usually better. The third was my favorite. I’d definitely recommend this stuff, even though I don’t know where you get it.

Litre #2 for the afternoon. This tea was the lucky pick.

Very good, sweet taste. Leaves bundled into tight little pellets coated with powered ginseng roots provide a unique steeping experience. Great to keep on hand for when you have to focus on work or research.

Cleaning out my tea drawer. I used to drink a lot of this one. Still pretty good. Just threw it in my travel “french press” and added hottish water, which is all we have here at work. Totally servicable, with just enough flavor to be good, but not distracting.