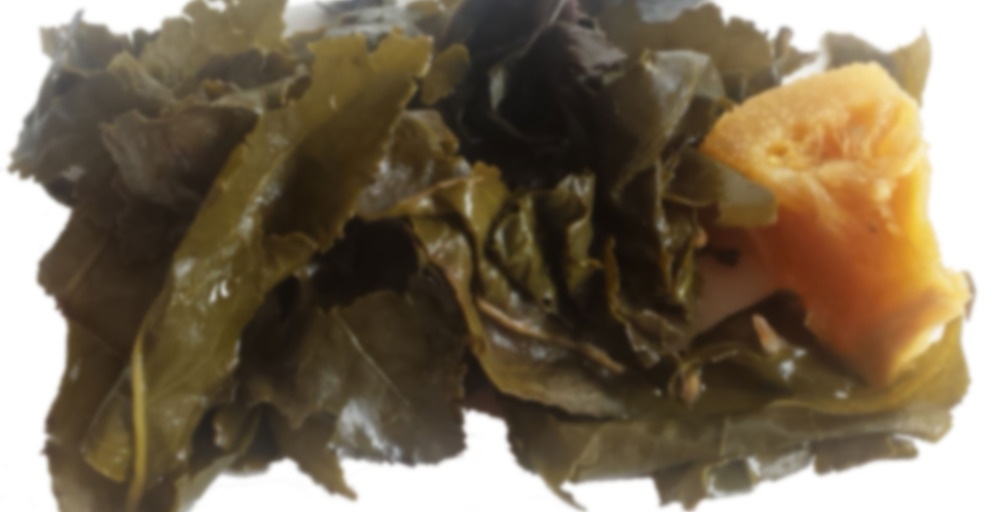 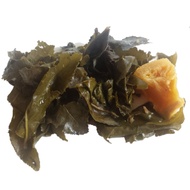 1st infusion (more than 4 mins at 90C)
Forgot about it and overbrewed it—oops. I usually only brew an oolong for 2 mins on the first infusion. The tannins of the oolong came out strongly and the citrus finish fought hard which made for a tea that felt like a rude alarm clock.

2nd infusion (3 mins at boiling)
Much better. This infusion lengthened out the tannins and allows the lavender and fennel notes to emerge. The tang of the citrus had mellowed with the end of the first brew so this was like sunlight playing on a pillow.

3rd infusion (4 mins at boiling)
The real flavour of the oolong had started to weaken but the citrus, lavender and fennel managed to carry it. Quite a refreshing brew more akin to pleasantly flavoured water than tea.