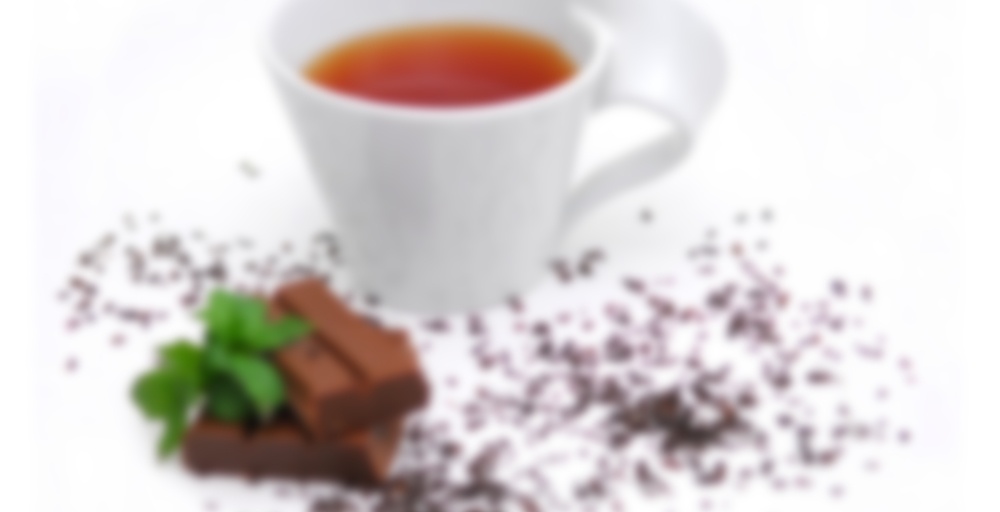 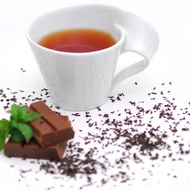 by Wally's Tea Patagonia
70
You

I actually just had this tea after lunch, so this isn’t even much of a backlog! This one came from the collection of one of my gracious hosts. I don’t know that I’ve ever tried a chocolate mint tea, mostly because while I like chocolate mint as a flavor, I rarely want anything minty. It’s just not something I reach for often, but it was one of the more appealing choices today, so I went for it. The tea bag smelled pretty chocolate-minty, but once brewed I feel like the flavor kind of disappeared. It was bland and a little dusty tasting, with a hint of mint and no chocolate. So I did something I rarely do and dumped a small spoonful of sugar into the cup, which made it emminently more drinkable. The sugar brought out the chocolate and mint flavors and masked any weird staleness. Not a tea I’d go for again, but I did enjoy the chocolate mint tea flavor combo.

I enjoyed this tea. It was strong enough, with just the right amount of chocolate and mint(which was very light). I didn’t get any dusty or musty flavor from mine. This is one I’d definitely try again if I had it on hand, though not sure I’d go to the trouble of finding it to buy it myself.