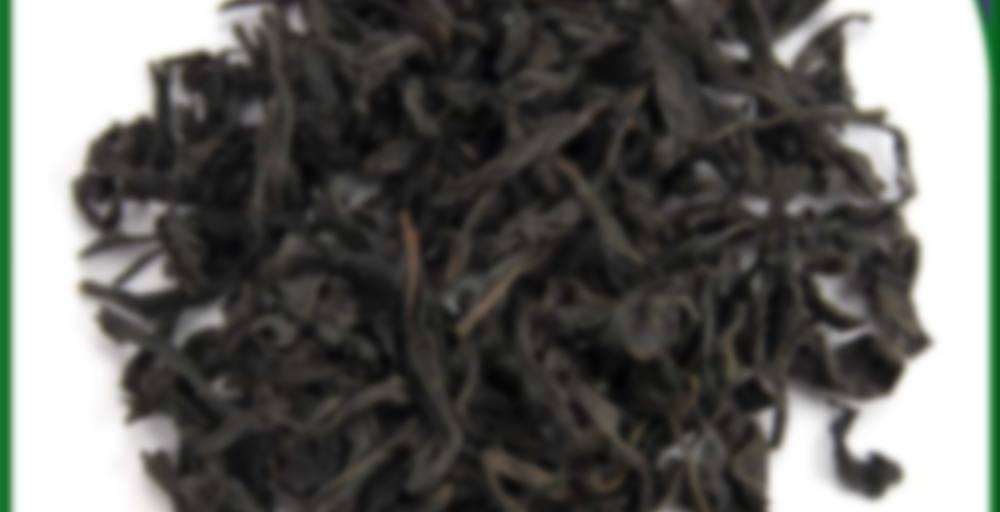 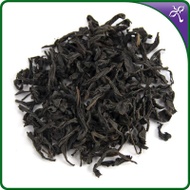 by Wan Ling Tea House
77
You

Aged BanTianYao WuYi Oolong tea has a rich flavour and long dark leaves. Ageing this tea has allowed the mix of flavours to become more balanced and smoother.

BanTianYao is one of the famous varieties ‘Ming Cong’ from the WuYi mountains in FuJian. Rock teas are typcially darker, fuller bodied Oolong teas. An ideal tea for all year round enjoyment, though is perfect during the dark autumn and winter months when you will enjoy it’s warming and comforting richness and slightly hint of mollases.

So, yesterday I had an infestation of nephews. They are not bad lads but they do take a lot of work to keep entertained and seem to require your attention 24/7, thus wearing me out. I had, and still have, a sore throat and was feeling a bit run down yesterday, so that did not help either. Still, there is an up side to this too. Elder Nephew likes tea. Better yet, he appreciates good tea already, despite not even being a teenager yet. Younger Nephew follows suit to join in more than because he really enjoys it.

Me: “EN, what would you like to drink?”
EN: “I’ll have one of your special teas.”
Please is no longer part of his vocabulary now that he is approaching his teens. Hmm. Well, a spot of tea would do to stop the pair of them bickering and ensure that peace reigns if only for a little while, so I dug this one out along with my Oolong pot. Note to self, I really need to get a Wuyi Oolong pot, because this will spoil the seasoning of my Anxi Oolong pot if I mix the two too often. Hmm, that’s just an excuse. I really just want another Yixing teapot because they are so cute and adorable.

Anyway, time to bring peace into the house for a wee while. I dug out the pot, the sample packet of this tea and the cha pan. We’re so rock and roll that we are going to do this one gong fu style. I threw the packet of tea into the pot and brewed away. Several cups of silent tea drinking later, I asked what they thought of it. YN was not too interested. EN commented that it was earthy. I could not get much more than that out of him though. He wanted to know if he was right. My answer that there was no right answer did not meet his approval.

So, this tea, it was earthy according to EN. I tasted a baked, malty, wheaty flavour that reminded me of Puffed Wheat breakfast cereal. There was an element of toasted rice in there, like a nice genmaicha. At one point I thought I caught a hint of lemon and honey at the back. The roasted flavour was lovely and made for a great drink to contemplate for itself. EN and YN sat quietly and drank their tea, but the interlude was all too brief. Then the chaos began again.

I left the leaves in the pot overnight and shall try them again later to see if there is anything left in them. I hope so, because this was a really good tea that I would happily drink whenever the mood takes me.

I’m not surprised that EN had no words for flavor since the whole concept of taste buds, slurping and taking time with tea is still new to a young-un. I’ve had to take time digging, questioning over time to get my grandkids to think about taste. Some get it, some have more trouble.

I was impressed that he actually thought it was earthy. EN is learning. A good pupil he is (said in Yoda voice). :)

I get it this review is from three years ago but I just tried my first Ban Tian Yao so I was looking around here to see what others experienced of them. This sounds nothing like a Wuyi Yancha, right, malty, like wheat or toasted rice, with lemon and honey, and earthy (if the earth is wood, leather, or tobacco that would be in normal range). The one I just tried was unconventional too but more in a normal direction for a tangent, lots of mineral, a bit of caramel, maybe towards tar, light on those normal earthy elements.

Some of the problem may be in my palate, John. Looking at the description, I suspect it may have been off due to a sore throat. The reset may be in my experience and mode of description. I have no training as a tea taster or wine taster so I write down the associations that mean something to me.

Still, it’s an aged Ban Tian Yao which would explain the deeper earthier notes. That might also account for the other unconventional notes. I think I need to get some more of this when I have a tea budget again, and see how my description would differ with three more years’ experience of thinking about and describing the taste of tea.