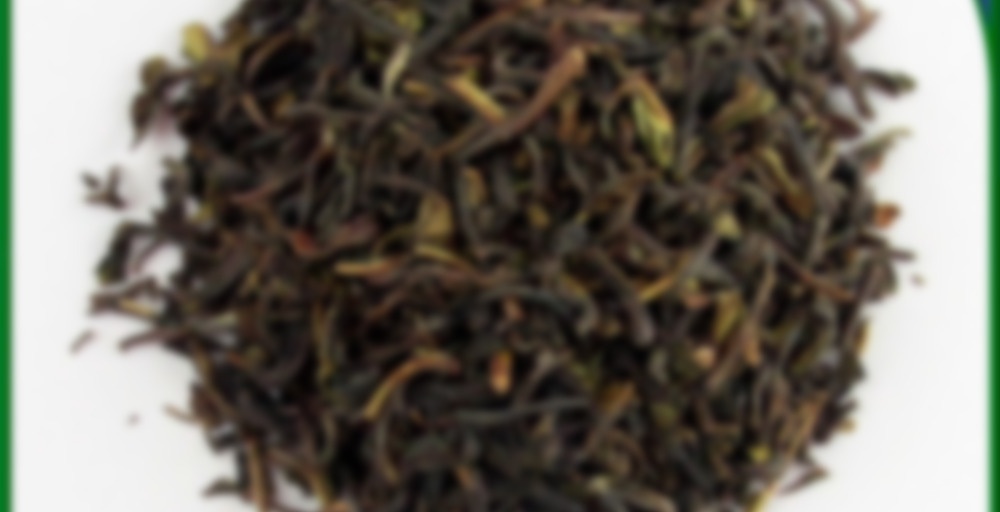 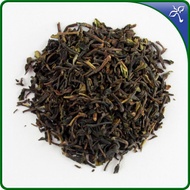 by Wan Ling Tea House
79
You

A great value first flush Darjeeling from the world renowned Makaibari estate and one of the founding estates in Darjeeling to actively promote and follow organic practices. A great Darjeeling tea with a complex range of flavours, clear liquor and beautiful aroma.

Writing this one up from yesterday.

I had a buddy round for a spot of gaming, so we sat and drank a pot or two or maybe three of this while playing. When my buddy first started coming round he drank Yorkshire Tea. Nothing inherently wrong with that, but he picked up on the loose leaf tea pretty quickly and now looks forward to sampling whatever new teas I might have in. This one is not new to me but I had not fed it to him before. Anyhow, it got the thumbs up from him. So, what did I make of it?

The dry leaf has a floral, muscatel aroma typical of Darjeelings. It smells good and inviting. It appears quite chopped with a fair bit of stalk in there too though, which might make some wary. The leaf varies in colour from pale green through dark green to brown, giving a pleasing appearance. Upon brewing, the aroma is again floral and grassy. The tea tastes like a Darjeeling should: light-bodied, crisp, muscatel-like. Then suddenly it hit me, there’s a distinct caramel apple note in there too. Crikey! That surprised me. What was missing was any real astringency. The tea was sweet through to the end. Admittedly, we were not paying total attention to the tea, but all the same, it was a splendid tea and there was a depth and complexity to it that made itself known despite our distraction.

Crikey?! Oh that’s a new one! Next you’ll be sticking in some of your friends aardvark jokes. Sounds like a good little tea though with no astringency.

Yes, it’s a lovely tea, the sort of tea I could drink every day. It’s aard not to add the occasional vark joke, Bonnie. :)