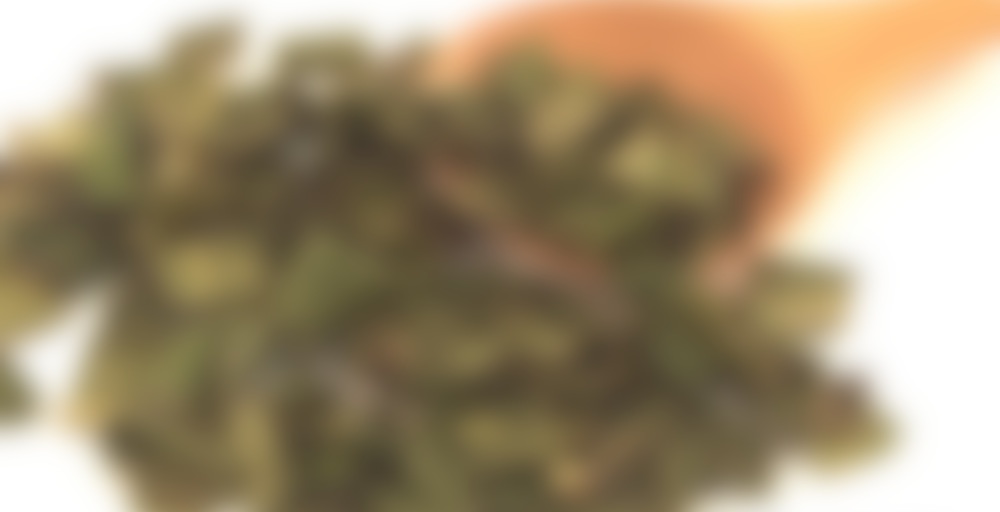 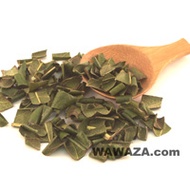 100% natural Biwa-cha loose leaf herbal tea. Biwa-cha has been consumed by the Japanese for at least 1500 years. You can drink it warm, cold and even over ice.

Biwa-cha is suited for boosting body’s general immunity, and especially for relieving sore throats and coughs. Biwa extract is widely used in Eastern medicine for soothing the throat and as a mild expectorant. Thus, Biwa-cha is is highly favored by singers and public speakers.

Contains no caffeine, additives or preservatives.