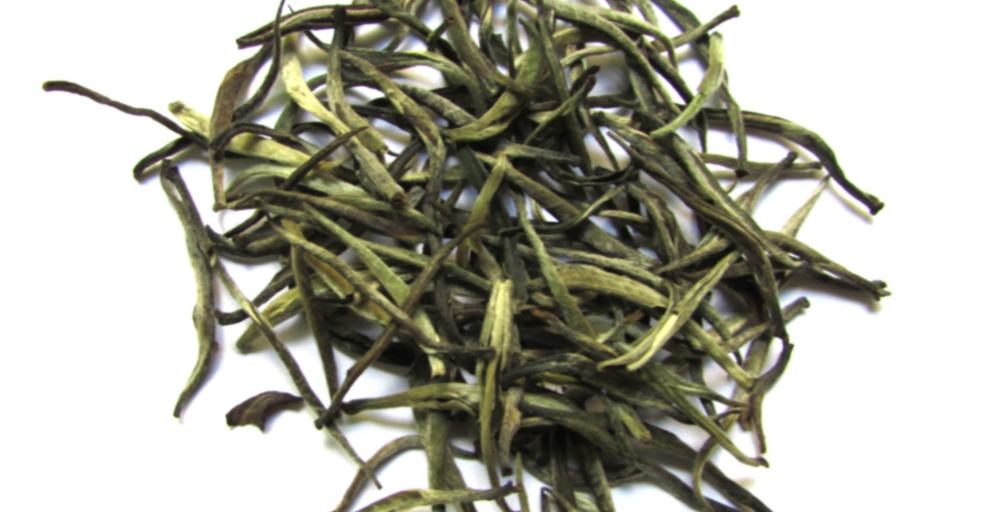 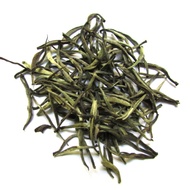 Wasn’t a huge fan of this first go-round, which is unexpected. Flavors seemed that they’d be right up my alley, but it had an odd sweetness to it which was almost unpleasant.

I think I just didn’t use enough leaf last time, so the flavors were a bit odd. Used 5g this time, and it was much better. Very sweet hay and earthy flavors on most steeps. Some of the later ones had a kind of “fluffy” sweetness which immediately brought to mind marshmallows. Pretty tasty, but not the easiest to drink, as it’s almost sickly sweet at times. Wouldn’t be an everyday tea for me, both due to taste and price, but a fun and pleasant deviation from the norm.

I love white tea. I love the deep quiet flavors of it. I really did not know what to expect from an assam silver needle but it is What-Cha and they know how to pick them. The moment I caught the first hints out of the bag I knew I would like this. It is sweet fresh grassy hay, like really fresh cut hay. Yet it is different as this smells nicely of malt. I mean it is assam so maybe I should expect it or at least hope for it, but honestly it surprised me. It looks like silver needle but not. It is more needle like and darker than Chinese silver needle. The tea brews to a light white grape color.

The taste is so good. I taste the hay and light touches of melon that I expect but I also get the malt. This nicely sweet with no rough edges or bitterness. It could stop right there and I would have been happy. But it doesn’t.

I prepared a single mug in my clear teapot. What I loved most, no, what I LOVED most about this was the surprise note of honeysuckle. I almost never taste what I’m willing to call honeysuckle because it grows everywhere here and is one of my favorite spring fragrances. Nothing duplicates it for me. Until now. It even has the wonderful taste of that single drop of ambrosia from inside the flower that we used to harvest as kids and place on our tongue. To get both the floral scent and honey like taste is unheard of for me.

My disclaimer – it is a white tea so it won’t give you the breakfast assam smack down of flavor. If you love a wonderfully gentle and deep flavored tea then I highly recommend trying this one.

I really loved the various teas that I tried from What-cha. This is a top-notch company, and if you’re looking for good pure teas (and who isn’t?) you should really check them out.

To get my full thoughts on this tea, please check out my full-length review: http://sororiteasisters.com/2014/10/29/assam-2nd-flush-2014-silver-needle-white-tea-from-what-cha-tea/

Sweet, delicate (but not as delicate as a Chinese silver needle), with distinct hay-like notes. Notes of malt! Calming to sip. No astringency. Gentle notes of fruit and flower. I would add this to the “must try” list from What-cha.

Oi, that’s becoming a pretty long list. They have so many amazing teas.