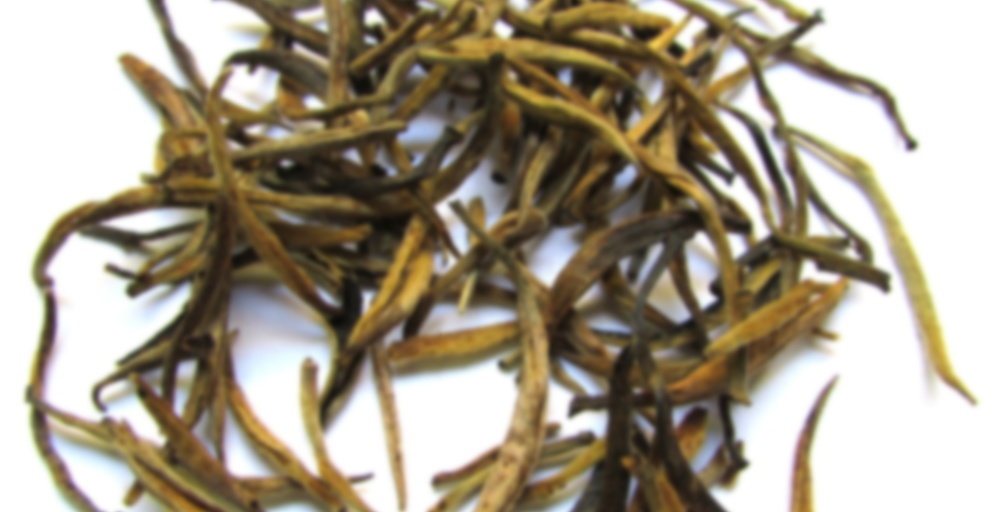 Sourced direct from Kirkoswald Tea Estate, one of the very first estates to switch from coffee to tea.

Tasting Notes:
- The dry leaf has a brilliant fudge aroma
- Incredibly smooth with no bitterness
- Brilliant and intense taste of fruit and honeydew melon

Finished this off a few nights ago; while I drank it Gong Fu the first time, this time I opted for a large Western steeped mug with some cashew milk added in. I was craving a no fuss or frills mug of black tea to drink late night whilst sitting on the porch during a rain storm. I’ve decided that’s my aesthetic:

Anyway, a no fuss or frills tea is precisely what I got. Very simple taste; kind of fades away as your typical ‘black tea’ flavour that the inexperienced tea drinker pictures when someone says they’re drinking black tea. It’s malty, smooth, has a slight cocoa note and a very light fruityness and then of course the cashew milk made the mouth feel a little thicker, and gave a nutty note to the profile. All the noms, basically.

I have sad news to report though: I made this in my lilac colour changing Nordic mug and then afterwards I left the mug on the counter because it was late and I was sleepy. When I got up in the morning, my roommate had popped it in the dishwasher as a gesture of kindness and while the intentions were pure I still wound up with a mug that had lost nearly all of its decals. It wasn’t my favourite mug in the first place, but it was a birthday present and it sucks that I can’t replace it.

No hard feelings of course; it was purely an accident. Still, that marks the death of yet another mug…

Sorry to hear about your mug :( I keep losing / breaking teaware too, not sure what that’s all about.

I am now sitting of class daydreaming of drinking tea on a porch in the rain :P

Also, sorry to hear about the mug. I love the ones from DAVIDs but it is kinda a pain that most of them arent dishwasher friendly.

You would think that since so many ppl have dishwashers, that would be an must have aspect on their teaware.