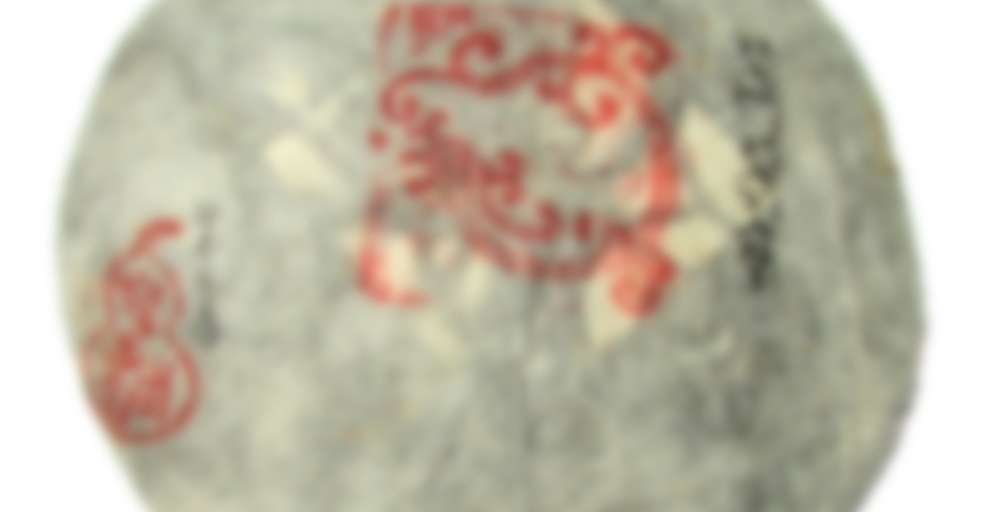 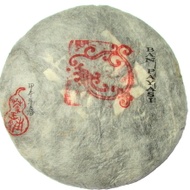 A “puerh-like” raw dark tea from Ban Payasi village in the Laos region of Phongsaly which borders Yiwu in Yunnan. The tea possesses a floral quality with lemon notes and has a bitter-sweet quality.

The cake was produced entirely from spring 2014 materials by Chawangpu, the in house label of one of the most respected merchants based in Yunnan. The tea is available at a good price as the material used originates from outside of Yunnan, although the price has been partly pushed up by less honest merchants looking for good quality materials to sell as Yiwu Pu-erh.

Phongsaly province is located on the Yunnan border next to Yiwu. and historically was part of Sip Song Phan Na (now Xishuangbanna Dai Autonomous Prefecture, Yunnan, China) until it was transferred to French Laos in 1895. As a result of this land swap, Phongsaly’s dark teas cannot now be labelled as pu-erh.