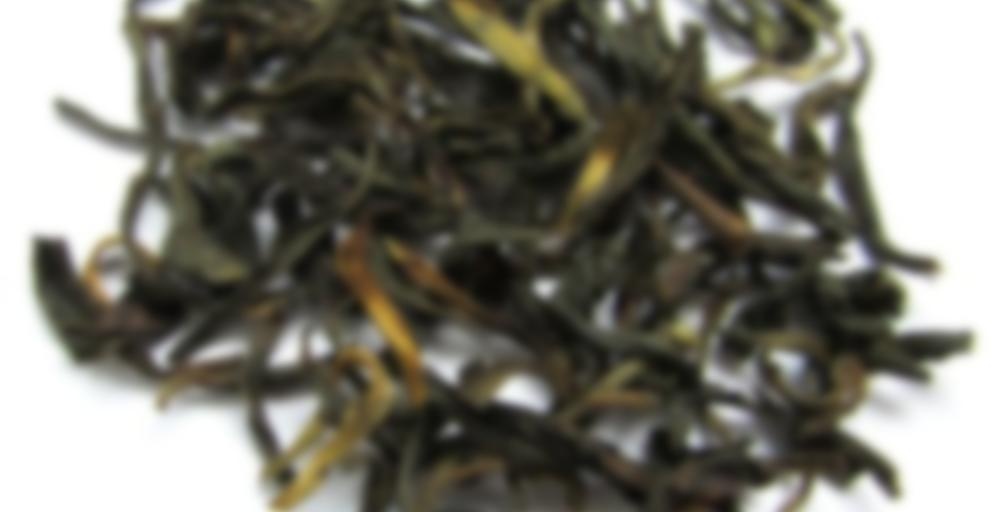 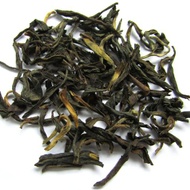 A light floral Darjeeling with a smooth muscatel taste and zesty finish with subtle butter notes.

A tea which has excitingly been produced by 10 small farmers who have grouped together to setup their very own tea processing unit, capable of processing a maximum of only 200kg a month.

Having recently tried the Darjeeling 1st Flush Pasabong Small-Holder Black Tea, I realized that I had a second sample pouch of the 2016 second flush squirreled away in a tote, dug it out, and set about doing a comparison between the two. I also felt like I may have been a bit hard on this tea the first time I reviewed it and wanted to give it a second chance. After polishing off the pouch, all I can say is that my opinion of this tea remains pretty much unchanged.

I prepared this tea in the Western style. I steeped 3 grams of loose leaf material in approximately 8 ounces of 203 F water for 5 minutes. I did not attempt any subsequent infusions.

Prior to infusion, I noted spicy aromas reminiscent of clove and anise coupled with scents of raisin, straw, wood, and herbs. After infusion, I found aromas of Muscatel, wood, cherry, almond, and menthol. The tea liquor offered notes of tart cherry, clove, anise, nutmeg, and menthol on the entry, but by mid-palate, notes of Muscatel, butter, straw, honey, lemon, malt, toast, wood, and almond emerged to provide some balance. The finish offered fleeting impressions of almond, straw, Muscatel, malt, and menthol.

I got more out of this tea this time around. I was hoping for that, especially since I vaguely recalled being rather stuffy and exhausted the first time I set about reviewing this tea. Furthermore, I think allowing this tea to sit for a while allowed it to open up and develop a bit more. There is also the undeniable fact that all of the work I have put into developing my nose and palate has allowed me to get significantly more out of the teas I review. Still, I did not find this tea to be all that impressive. Perhaps it was just a bit better than I initially thought it to be (note that I have bumped up my rating by a couple of points), but something about the two Pasabong teas I have tried has just struck me as being off. I don’t know how else to put it. It’s almost like those responsible for processing the raw materials try to avoid producing teas that adhere to the standards of classic Darjeelings, but rather than producing something new, fresh, and innovative, these efforts work to the detriment of the overall product. I don’t know. I’m still just not impressed.