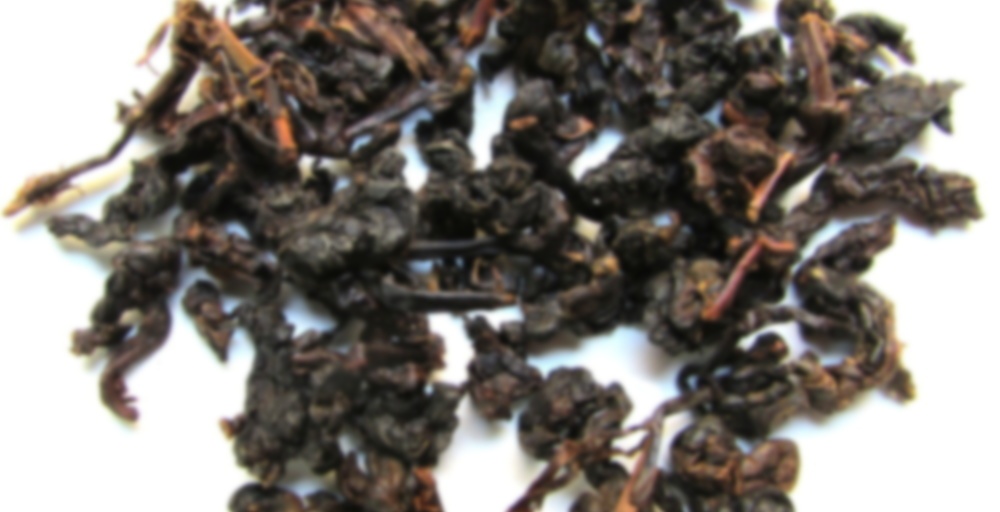 A smooth sweet tasting red oolong, very approachable due to it’s low roast and being free of any astringency.

It has been way too long since I have posted anything. School and work have eaten up all of my time for the past week or so, and when I have been available to review tea, I have not been motivated to do so. Well, I suppose it is time I did something about that. This was yet another of the What-Cha samples I finished back in June. While I tend to be a big fan of What-Cha’s offerings from Indonesia, the previous Harendong Cui Yu I tried was not one of my favorites. This tea was a roasted version of that tea, and I have to say that I found this one to be even less impressive. It was an oddly bland and grainy roasted oolong and did not possess enough depth, complexity, or longevity for my liking.

Prior to the rinse, the dry tea leaves produced aromas of straw, honey, raisin, and prune. After the rinse, new aromas of butter, wood, and baked bread appeared. The first infusion then brought out a hint of malt on the nose. In the mouth, the tea liquor offered muted notes of straw, malt, honey, raisin, prune, and wood backed by a faint hint of cinnamon on the swallow. Subsequent infusions brought impressions of spice, roasted almond, and cream to the nose. Baked bread and butter notes belatedly appeared in the mouth alongside new impressions of minerals, cream, roasted almond, and roasted grain. The final infusions emphasized lingering mineral, straw, cream, and roasted grain notes balanced by subtler notes of honey, butter, roasted almond, and raisin.

An oddly simplistic and unrefined tea compared to some of Harendong’s other oolong offerings, this one was a disappointment for me. Though the aromas and flavors it displayed worked well together, the mouthfeel was oddly thin and gritty, and the tea just did not offer enough to sustain my interest over the course of a gongfu session. I also tried this tea Western style, and it did not offer all that much better of an experience when prepared differently. Try as I might, I cannot see this tea appealing much to drinkers of roasted oolongs. It was just too plain and mediocre with flaws that could not be overlooked.